Six NFL franchises that have peaked and are headed downhill

The shelf life for contention in the NFL is about as small as any professional sports league. For teams that rely on running backs to succeed, said window is even smaller.

Though, the following six teams have more than just one or two positions to worry about in looking to continuing to remain in contention.

For the New Orleans Saints, it’s all about an inability to build even an average defense that has failed veteran quarterback Drew Brees at every turn.

In Seattle, a combination of the team’s unwillingness to invest in its offensive line and surprising struggles on defense has led to regression in a big way. 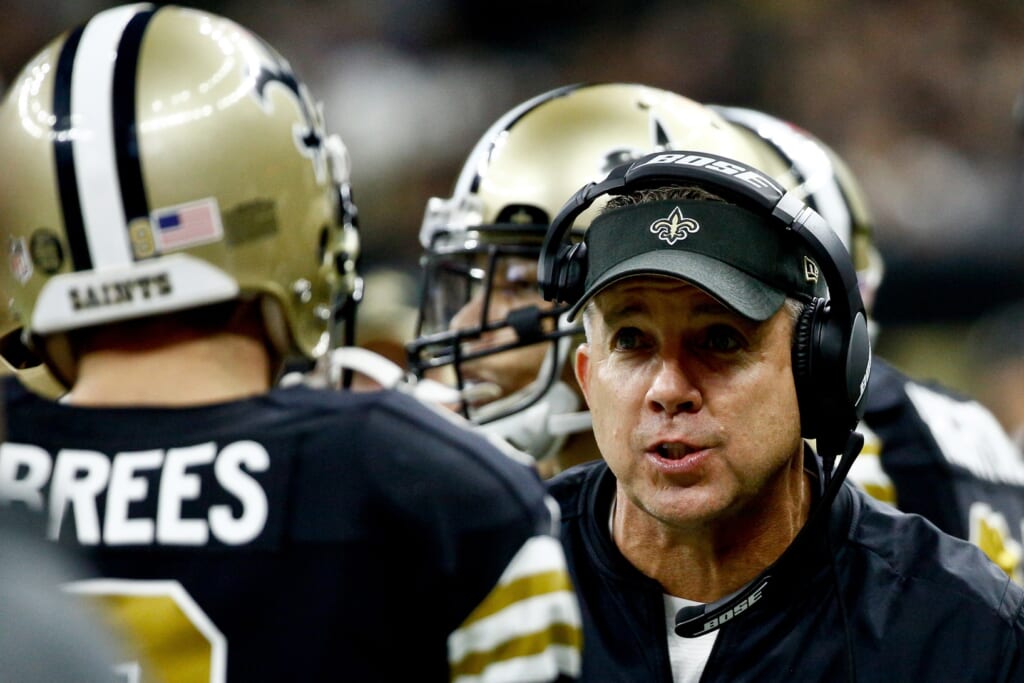 Drew Brees may want to play into his mid 40s. That’s great in theory, but father time pretty much catches up with everyone. At 38 years old and coming off the fifth 5,000-yard passing performance of his career, Brees is still playing at a high level. That’s really not the issue here. Instead, New Orleans has failed in every way to surround him with a roster capable of contending in the NFC.

Last season saw the Saints’ pass defense finish dead last in the NFL. This came on the heels of that unit ranking 31st in 2015. Sure the selection of former Ohio State corner Marshon Lattimore in the first round of this year’s draft will help. But the expectation here is that Lattimore, who only has one year of high-level college starting experience, will struggle out of the gate. Outside of that, there’s not a whole lot to write home about as it relates to the Saints’ secondary. And in reality, that’s been the team’s biggest downfall during two consecutive seven-win campaigns.

Though, there are now more concerns on offense than we have seen in the past. New Orleans traded enigmatic wide receiver Brandin Cooks to the defending champion Patriots back in March. Cooks is coming off a two-year span that saw him put up 162 receptions for over 2,300 yards. The Saints hope Michael Thomas fills the void there. After all, the former Ohio State standout put up a ridiculous rookie season, tallying 92 receptions for 1,137 yards.

The problem here is that New Orleans downgraded at a position of strength to upgrade in an area it really didn’t need help. With the first-round selection acquired from New England, the Saints picked up offensive tackle Ryan Ramczyk from Wisconsin. Considering the team already has two plus-level book-end tackles, one has to wonder why it went in that direction.

The NFC South might still be wide open. Are the Atlanta Falcons as good as their conference championship 2016 campaign suggests? Can Jameis Winston cut down on mistakes to make the Buccaneers true contenders? Was the Panthers’ struggles last season more of a mirage than anything else? These are surely some big questions in that division. Though, it’s readily apparent that the Saints are at the bottom right now. With a 38-year-old quarterback and not much else in terms of proven young talent, the Saints are headed downhill fast. It’s that simple. And no, Adrian Peterson won’t change this.