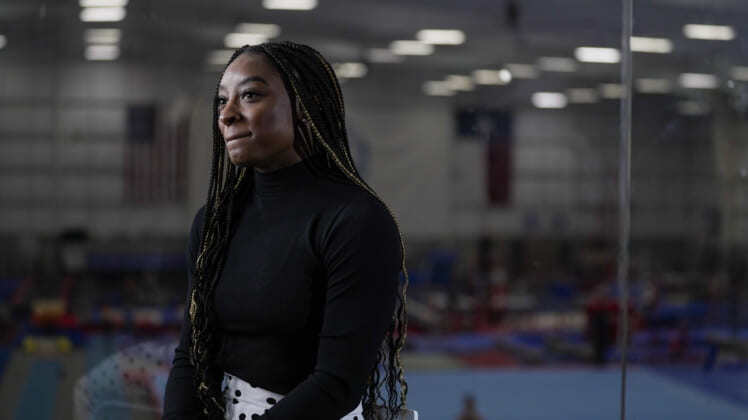 Gymnast Simone Biles and several of her Olympic gold medal-winning teammates are a part of a group of nearly 100 women who have filed a $1 billion lawsuit against the FBI for their mishandling of the investigation into disgraced former US Olympic Team doctor Larry Nassar.

On Wednesday, attorneys for Biles, star gymnasts Aly Raisman and McKayla Maroney, and approximately 90 other women filed a suit against the federal law enforcement agency after they did not immediately react to sexual assault allegations against Nassar in 2015.

In 2015, the Indianapolis-based USA Gymnastics federation informed local FBI agents that three gymnasts had reported being sexually assaulted by Nassar — a then team doctor — during medical evaluations at his Michigan State University offices. However, a Justice Department report would eventually reveal the Indianapolis FBI office did not open a formal investigation following the accusation, nor did they reach out to authorities in Michigan.

It was until 2016, during a Michigan State University Police investigation, that Nassar was finally arrested over a different set of assault claims. The doctor was found guilty of the charges in a case led by the Michigan Attorney General and was also found guilty in a child pornography case filed by prosecutors in Grand Rapids, Michigan. He is currently severing several decades in prison. 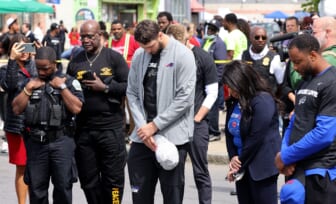 “If the FBI had simply done its job, Nassar would have been stopped before he ever had the chance to abuse hundreds of girls, including me,” said former Michigan gymnast Samantha Roy [via NPR].

Michigan State — which missed chances over many years to avoid hundreds more instances of assault by Nassar — agreed to a $500 million settlement in 2018 with more than 300 victims of the former doctor. USA Gymnastics and the US Olympic and Paralympic Committee also settled on a $380 million payout to victims last year.