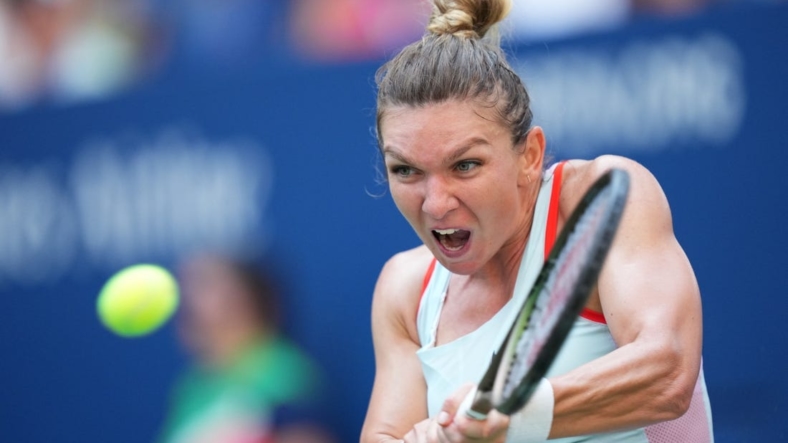 Former World No. 1 Simona Halep will miss the rest of the 2022 season after undergoing surgery on her nose, she announced Thursday.

Halep, 30, said she decided to have the surgery now to help her breathing and for aesthetic purposes.

“I don’t know how long the recovery will take,” the Romanian posted to social media. “What is sure, is that this year I won’t be able to compete in any official tournament anymore.”

In her lengthy message posted to Twitter, Halep said she almost quit tennis early this year, having fallen to No. 20 in the rankings and not sure she had the fight left in her to reach the top 10 again. But then she began working with Patrick Mouratoglou, former coach of Serena Williams, and she rediscovered both the mental and skill aspects of the game, along with the “passion” she had lost.

She won tournaments this season in Toronto and Melbourne and rose to World No. 9, achieving her top 10 goal. But after an opening-round loss at the U.S. Open to Ukrainian qualifier Daria Snigur, she said she knew she was ready for a break and said it was time to slip the surgery into her schedule.

“I realized that I’m completely exhausted mentally,” she said. “Having problems with the breathing for many years already and becoming worse with time, I decided to follow the advice of my doctors and do the needed surgery.”

Halep, a two-time Grand Slam champion, said she plans to return to play in 2023.