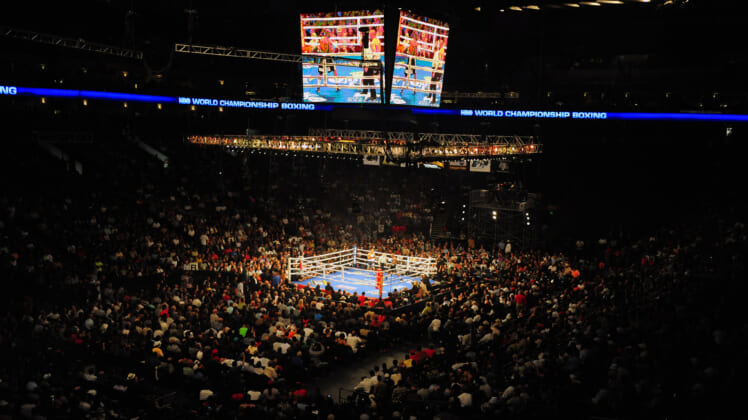 South African boxer Simiso Buthelezi has died days after suffering a brain injury during a WBF All Africa title fight over the weekend in Durban, South Africa.

Buthelezi was engaged in a bought with Siphesihle Mntungwa, taking it to the closing minute of the 10th round for the WBA Africa lightweight title. After seemingly not sustaining a blow for most of the round, Buthelezi backed Mntungwa near the corner.

Referee Elroy Marshall immediately waived off the flight, instructing for medical assistance on the scene immediately.

Buthelezi, a university graduate, was transported to the ICU and placed into a coma on Sunday night at King Edward VIII Hospital in South Africa. Doctors found bleeding on his brain, with updates on Tuesday that Buthelezi was critical but stable. Unfortunately, he has since passed away.

TMZ Sports reported Wednesday that Buthelezi passed away just days after being hospitalized following the boxing tournament in Greyville, Durban. Boxing South Africa confirmed the news in a statement.

It remains undetermined exactly when Buthelezi suffered the brain injury as observers of the fight said he was in firm control throughout the bout, sustaining minimal hits.

UFC deaths: A look at the dark side of MMA

Sportsnaut extends its condolences to Buthelezi’s friends, family and the boxing community.