Sidney Crosby remains in protocol, out vs. Philadelphia Flyers 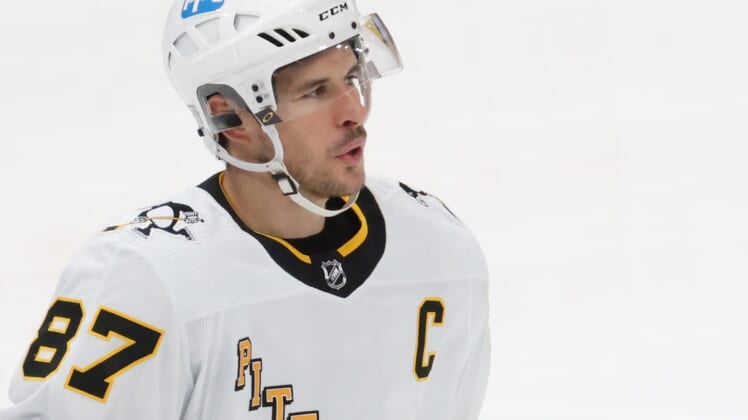 Pittsburgh Penguins superstar captain Sidney Crosby remained on the NHL’s COVID-19 protocol list and will not play in Thursday’s rematch against the visiting Philadelphia Flyers.

Crosby missed the Penguins’ 5-2 win over the Flyers on Tuesday after being placed in the protocol earlier in the day.

A two-time Hart Trophy recipient, eight-time All-Star and three-time Stanley Cup winner, Crosby is tied with Jake Guentzel and Bryan Rust for the team lead in goals (seven) this season. Crosby also shares the club lead with Guentzel in both assists (11) and points (18).