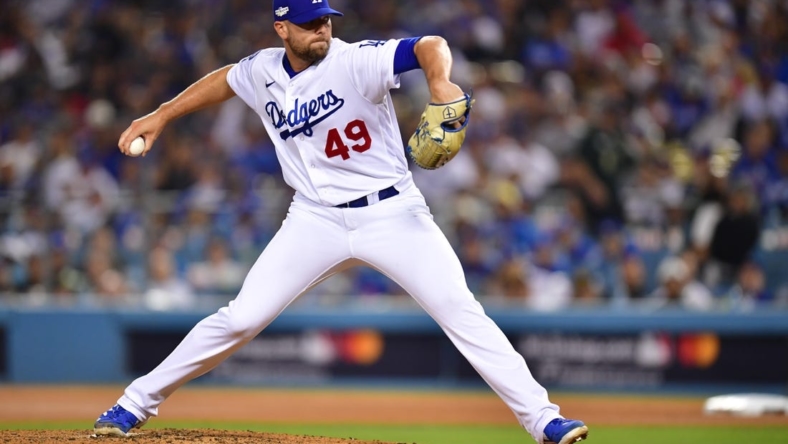 Reliever Blake Treinen finally opted for shoulder surgery after being limited to five regular-season innings pitched in 2022, and he will not take the field for the Los Angeles Dodgers until 2024.

A torn capsule in his right shoulder was diagnosed, but the 34-year-old right-hander went against surgeon’s recommendations and attempted a treatment regimen that included platelet-rich plasma injections.

The Dodgers guaranteed his $8 million salary for 2023 in a contract extension in May.

Treinen was activated by the Dodgers in September and pitched last month in the National League Division Series, making one appearance against the San Diego Padres. He gave up one run in one inning pitched.