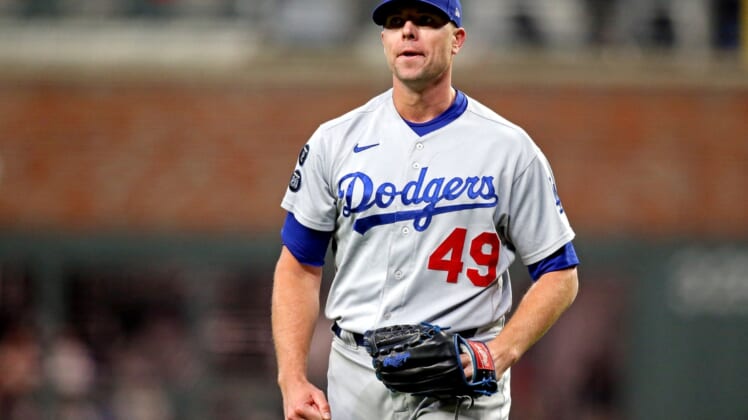 Treinen has made three appearances this season but has not pitched since April 14 as the Dodgers tried to get his shoulder up to speed again without using an IL stint. He 1-1 with a 3.00 ERA and has five strikeouts in three innings.

Cleavinger, who turns 28 on Saturday, made one appearance for Los Angeles earlier this season before he was optioned. He has just 24 major league appearances with the Dodgers and Philadelphia Phillies over the past three seasons, going 2-4 with a 3.72 ERA.