Shorts story: Long pants not the only option for LIV 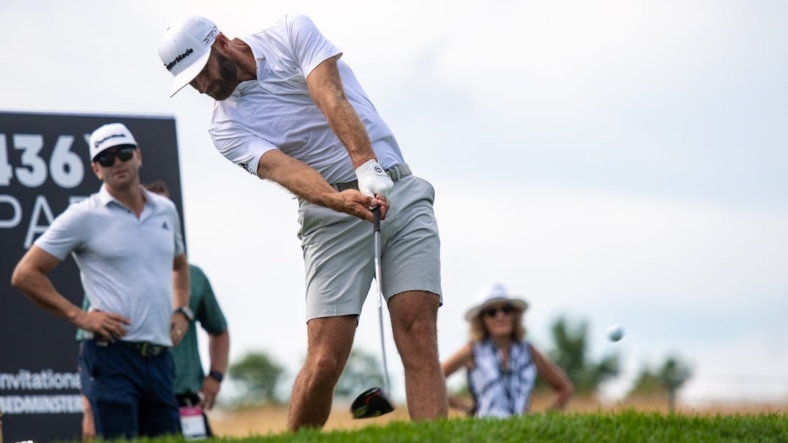 The LIV Golf Series continues to shake up the sport.

Norman said LIV is the first golf tour or league to allow men to wear anything other than standard golf pants. LIV players previously had the OK to wear shorts during practice rounds and pro-am competitions.

The topic has been discussed among PGA Tour officials over the past few years, with no changes made to the tournament dress code.

Pros who have moved to the controversial Saudi-backed LIV series are playing this week in the LIV Golf Boston tournament at The International in Bolton, Mass. Highs in Boston on Saturday are expected to reach a pleasant 77 degrees on Saturday but rise to 85 on Sunday.