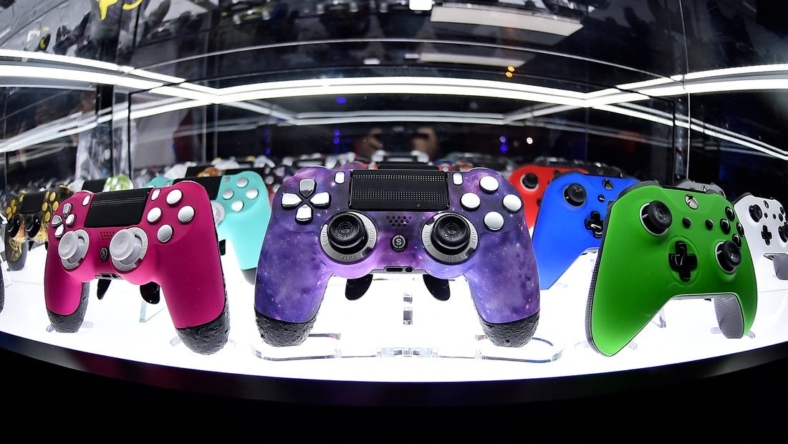 However, one of the teams will be ousted on Wednesday when they square off.

The Shock beat the Shanghai Dragons 3-1, and the Gladiators defeated the Philadelphia Fusion 3-1.

In other Tuesday action as the lower bracket kicked off, the Florida Mayhem eliminated the Atlanta Reign 3-1, and the Hangzhou Spark nipped the Toronto Defiant 3-2.

The upper-bracket semifinals will be contested on Wednesday, with the top-seeded Dallas Fuel opposing the Seoul Dynasty and the London Spitfire meeting the Houston Outlaws.

The $2.5 million season-ending playoffs began with 12 of the 20 Overwatch League teams. The last two days, including the final on Friday, will be played in front of a crowd in Anaheim, Calif., the OWL’s first in-person playoffs in three years. The championship side will earn $1 million, and the runner-up will pocket $500,000.

San Francisco got off to a good start on Tuesday, taking Lijiang Tower 2-1, but Shanghai responded by capturing Eichenwalde 2-1. The Shock them claimed the last two maps, 3-2 on Circuit Royal and 1-0 on Esperanca.

The Fusion jumped on top with a 2-0 win on Oasis before the Gladiators reeled off three consecutive victories: 3-2 on King’s Row, 3-2 on Route 66 and 1-0 on Esperanca.

The Spark and Defiant alternated victories. Hangzhou started with a 2-0 win on Oasis before Toronto took Paraiso 3-2. The Spark prevailed 3-2 on Route 66 ahead of the Defiant’s 1-0 victory on Esperanca. Hangzhou sealed the match with a 2-0 triumph on Lijiang Tower.