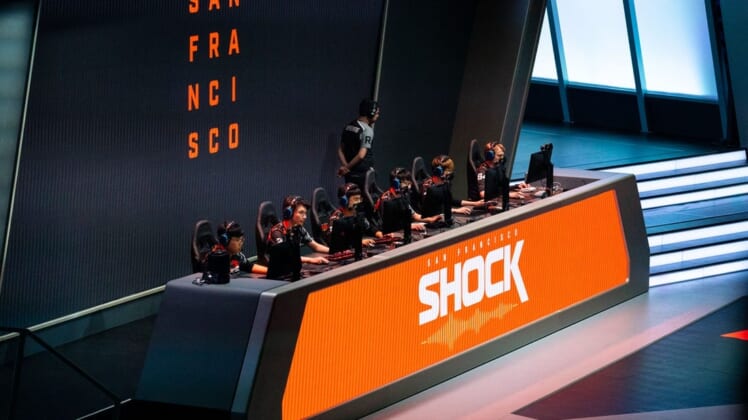 “It’s time to take this team to the next level for Midseason Madness,” the team wrote in a Twitter post announcing the move.

It's time to take this team to the next level for Midseason Madness.

Join us in welcoming @mikeyy_ow to the Shock fam!

The 21-year-old American helped Maryville Esports win the Overwatch Collegiate Championship series in April. He previously played for the Boston Uprising in 2020. Since then, he has been competing in the North American Overwatch Contenders circuit with Ardour, Bobby Wasabi and other teams.

He could make his Shock debut when San Francisco faces the Dallas Fuel on June 16 for the start of the Midseason Madness qualifiers.