Shaquem Griffin will start Sunday at LB for Seahawks 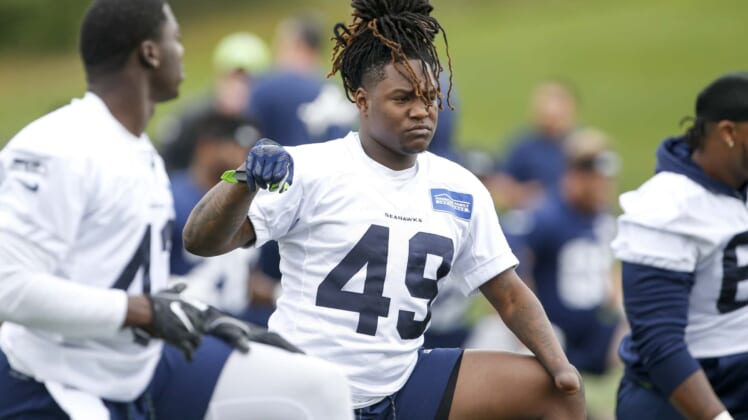 What a story this young man is. Shaquem Griffin, who was one of the preseason stars for the Seattle Seahawks, will get the start Sunday against the Denver Broncos.

Griffin will be starting due to an injury to fellow linebacker, veteran K.J. Wright, who will be reevaluated after Sunday’s game heading into Week 2.

While it stinks that Wright is injured, this is such an amazing opportunity for Griffin to show off his game.

Despite losing one of his hands as a child, he’s molded himself into an incredible football player.

His speed and quickness will be an asset to Seattle’s defense this year, and even when Wright returns we’d expect Griffin to continue making a big impact, even if it’s just on special teams.