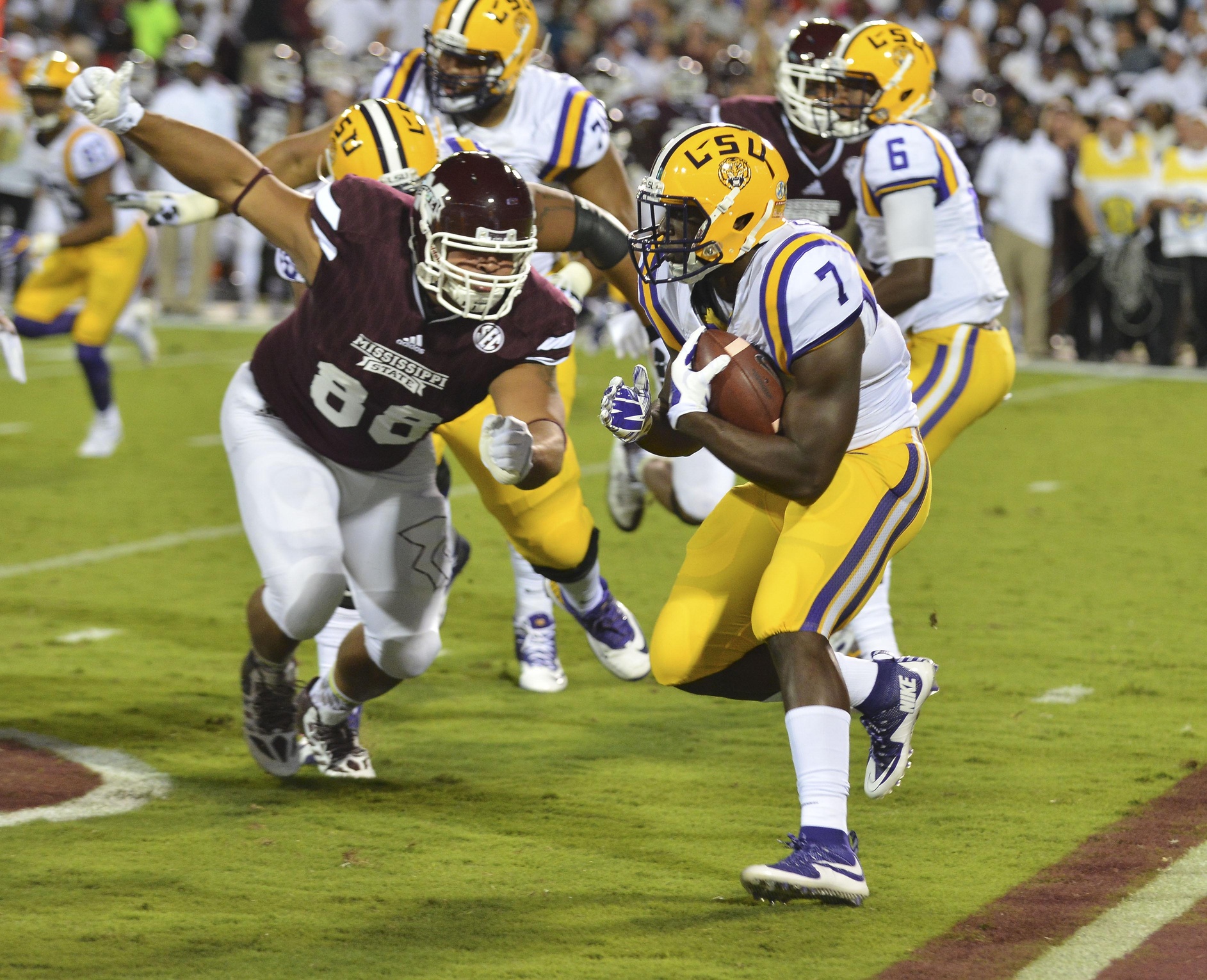 You know you’ve made it when Shaq shoots you a shout-out on Twitter.

Through two-and-a-half quarters, Fournette had already racked up 213 yards and two touchdowns on just 19 carries. His stats would have been even more impressive if not for an illegal procedure penalty on one of his teammates that knocked off a 90-plus touchdown run off the board.

Safe to say, nobody is even close to him this year, and he’s been red hot since last season.