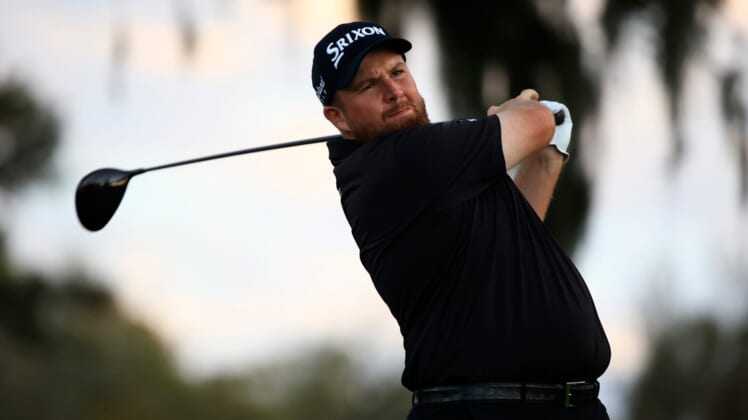 Shane Lowry just accomplished a feat millions of golfers can only dream of in their lifetime.

Playing at TPC Sawgrass, Lowry drilled a beautiful shot, leading to a hole-in-one on the 17th hole. It marked just the 10th time in history that a golfer nailed the shot in just their first attempt at hole No. 17 at TPC Sawgrass.

Here’s the shot so you can see for yourself in all its glory what everyone in the golfing world is talking about on Sunday.

Related: The Players Championship: How the 17th hole at TPC Sawgrass brings out memorable moments

While no one will ever be able to take away the unforgettable moment that Shane Lowry got his hole-in-one, there have been a few other notable shots the golf world has been blessed with in recent time.

For example, there was this hole-in-one by Sam Ryder on the 16th hole at the Phoenix Open back in the middle of February.

As with any hole-in-one, it’s a shot few will ever forget.

For Lowry, perhaps he was motivated by being rained out of the Honda Classic when he was in the lead at the end of February, in which he noted the championship was “stolen from me“. Who knows. Either way, March 13 will be a day Lowry never forgets. No one can take that away from him for as long as he lives.