Assuming the Washington Redskins do not tag then trade quarterback Kirk Cousins, all he needs to do is sit back and wait for his phone to ring off the hook once the offseason begins. There are plenty of teams that will reach out to the best soon-to-be free agent quarterback on the market.

But Cousins won’t come on the cheap. Teams willing to upgrade to a quarterback of Cousins’ caliber will be competing with one another to purchase his services. This could cost upwards of $30 million per year. As genuine of a player and family man Cousins is, he can be as particular as he wants when it comes to committing to a new franchise.

Logistics, head coaches, personnel, divisional competition and winning records will certainly come into play. Here are seven offseason scenarios all with pros and cons for Cousins to consider.

The Vikings are high on Cousins’ “wish list,” and all of the current Minnesota quarterbacks are slated to become free agents. So if a deal was to be struck, Cousins would inherit a well-coached team that nearly made it to this year’s Super Bowl.

On offense, Cousins should thrive with pass catchers Adam Thielen, Stefon Diggs and Kyle Rudolph. Plus, the return of running back Dalvin Cook will be huge. And the Vikings defense finished the best in the league in 2017. What is not desirable about this potential marriage?

As for working in the NFC North, last year the power shifted. Even a return of quarterback Aaron Rodgers doesn’t guarantee that the Green Bay Packers will easily claim the division in 2018.

The Vikings are the real deal and would even be more of a solid franchise with Cousins under center.

Cousins would not have to relocate far if he migrated to New Jersey. That might be a plus in his book. The Jets are leaning towards retaining Josh McCown, but it is a no-brainer they would benefit by signing a franchise quarterback nine years younger.

The Jets got by with McCown, but Cousins would be an upgrade and satisfy the team’s future need at quarterback for years to come. Though, Cousins would need some reinforcements on offense to bolster the team’s record. The Jets are not exactly stocked with playmakers like Antonio Brown and Todd Gurley.

But, perhaps Cousins would enjoy the challenge of improving a franchise that has not won a Super Bowl since Joe Namath was under center in 1968. The Jets also have the second-most salary cap space available to offer Cousins a lucrative deal.

A move to the desert would take Cousins thousands of miles from Washington D.C. and Michigan, where he attended college and high school. This in itself would be a big change.

Signing with Arizona would also see Cousins playing under Steve Wilks, who just landed his first official head coaching job. But, he would be surrounded by players who have spoken up about wanting him to join the team. If Cousins did choose Arizona, future Hall of Fame wide receiver Larry Fitzgerald would likely stick around a bit longer. Just imagine Cousins throwing to a receiver that doesn’t drop passes. The return of running back David Johnson as Cousins’ right hand man would be pretty awesome too.

In all, the Cardinals would be a wonderful fit. However, the NFC West is evolving into a division in which it will be difficult to compete. The Los Angeles Rams proved to be no joke, while the San Francisco 49ers with newly paid Jimmy Garoppolo should not be underestimated. The Seattle Seahawks are no slouches either.

Speaking of divisional competition, the Broncos sunk to the basement in the AFC West last season. Surely, Cousins might be intrigued with the challenge of reviving John Elway’s empire.

The Broncos are a prestigious franchise that has won three championships and could easily get back into the playoff race in an unpredictable division. Minus Alex Smith with the Kansas City Chiefs, roller coaster performances from the Oakland Raiders and a hot and cold Los Angeles Chargers, Cousins has a legitimate shot of getting the Broncos into the postseason in 2018.

This team is loaded with talent on offense and defense that unfortunately got sabotaged by three Broncos sub-par quarterbacks in 2017. Cousins could work wonders in Denver and linebacker Von Miller would welcome him in a heartbeat.

Might Cousins consider a run with the NFL’s factory of sadness? He did previously say that he is interested in playing for the Browns. Who doesn’t love a challenge, right? That would definitely be what Cousins would take on should he migrate to Cleveland.

The Browns remain forever in search of a qualified quarterback who can be depended upon, both on and off of the field. Cousins has three healthy, productive seasons as a starter on his resume’ and no behavioral issues. If he takes the leap with Cleveland, he should be destined to win more than the one game the Browns have managed in their past two seasons.

Plus, the Browns are stocked for the draft with picks No. 1 and No. 4 and two in the second round. If used wisely, the Browns can really add some complementary components to their team. A running back is among the Browns’ top needs.

Would Cousins accept an opportunity to help out the neediest team in the league? 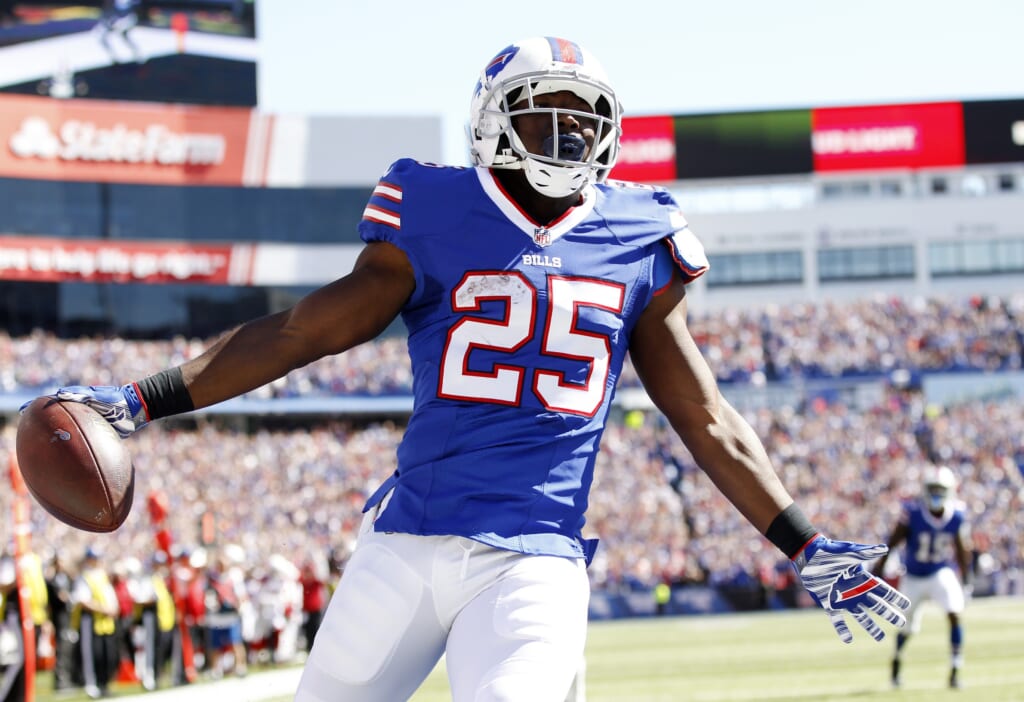 In sticking to playing on the east coast, Cousins signing with the Bills has a nice ring. It is pretty much a given that the Bills will part ways with quarterback Tyrod Taylor, who they never fully had confidence in. Remember the Nathan Peterman fiasco?

Cousins would be that breath of fresh air who would benefit joining a well-coached team that finally broke its nearly 20-year long playoff drought. He would work with a rushing offense that ranked No. 6 in the league in 2017. And, as one of the more accurate passers in the NFL, Cousins could enjoy throwing to some tall targets in that of wideout Kelvin Benjamin and tight end Charles Clay. We know from Cousins’ experience in Washington, he loves to target tight ends.

Though, working within the AFC East presents its own challenges. The dominant New England Patriots continue to make life difficult for the rest of their division.

But, the Tom Brady/Bill Belichick era won’t last forever. Should Cousins sign with the Bills, it could be Buffalo that is eventually the feared team in the AFC East.

Lastly, we are going to cover a scenario that lands Cousins south to Florida. While quarterback Blake Bortles helped lead the team all the way through the AFC Championship Game, we are not sure the Jags are completely sold on him for the future.

What if the Jaguars try to sell Bortles high to a needy team while he’s still hot? This would make room for the Jaguars to afford Cousins. Cousins is hands-down a better and more consistent quarterback than Bortles.

And, Cousins would be part of a team that dominated on defense and led the league in rushing in 2017. He certainly has the skills to help make the Jaguars even more successful than they were last year. Unless Cousins is not a fan of living in Florida, there is not much not to like about seeing him suiting up with Sacksonville.