The NFL’s Week 8 schedule brings us some exciting games that will afford certain players an excellent opportunity to make a huge impact to help their teams get ahead.

Some of these games feature teams that will be attempting to upset undefeated foes, while other teams will be hoping to improve on their upside down win/loss records. Big performances by certain players will make that job a lot easier.

With this in mind, the following seven NFL players are poised for huge performances based their favorable matchups in Week 8.

Todd Gurley sticks it to the 49ers

St. Louis Rams rookie running back Todd Gurley looks to continue his scorching hot streak at home against the San Francisco 49ers. While the 49ers have been stout at times this year against the run, this team just let Marshawn Lynch romp in Week 7 for 122 yards and a touchdown on the ground.

Gurley will probably receive 20-30 carries in Sunday’s game, and he’s averaging a dynamite 6.0 yards per attempt. It wouldn’t be surprising to see him tear up the 49ers and post upwards of 200 yards, along with a score or two, in Week 8.

The 49ers are currently giving up rushing yards at a pace of 4.0 yards per attempt. Gurley appears poised to tip this stat upwards in number after all is said and done Sunday. 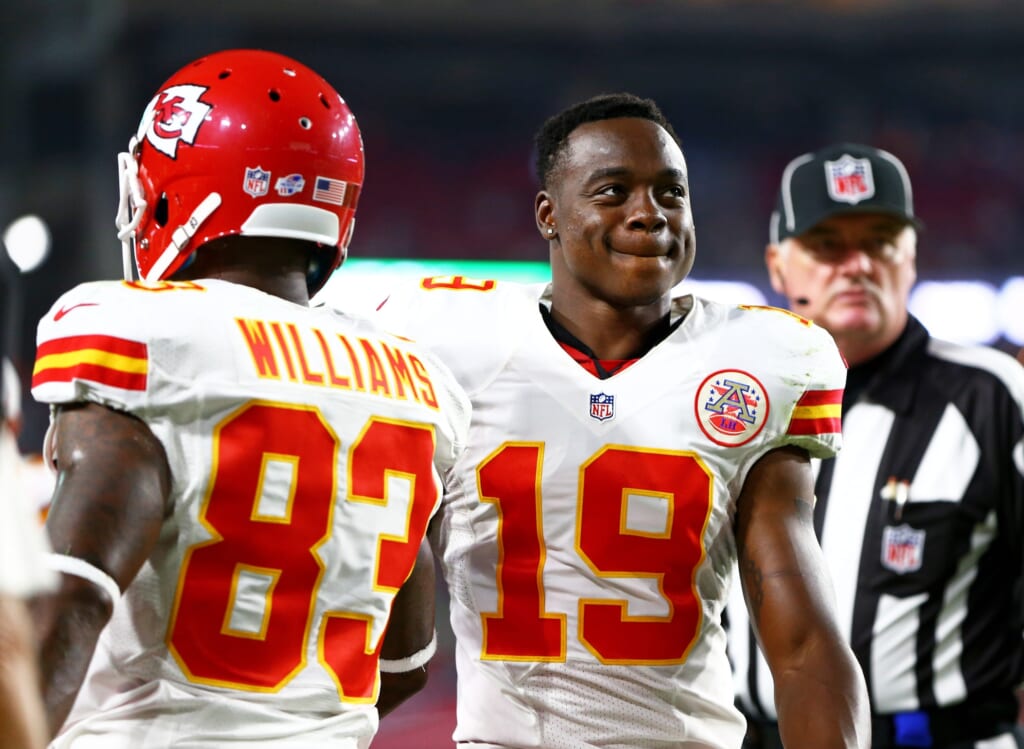 The Kansas City Chiefs should have Jeremy Maclin (concussion) back in uniform for Sunday’s early game against the Detroit Lions in London.

Maclin, who sat out last week, will be leaned on heavily in the passing game and should have a monster day against the Lions, whose defense is ceding a generous average 286.7 receiving yards per game. Additionally, the Lions’ porous secondary has allowed 12 receiving touchdowns in seven games.

In what should be an extra-competitive matchup between two losing teams trying to gain traction within their divisions, Maclin should steal the show on Sunday.

Philip Rivers goes off against the Ravens, passes for more yards than Tom Brady

The San Diego Chargers aren’t winning much this season, but it isn’t for any lack of effort from Philip Rivers.

Averaging a league-high 350.3 yards per game, Rivers has an enticing matchup against the Baltimore Ravens whose defense is allowing the fourth-most passing yards in the league. Tom Brady just blasted the Miami Dolphins for 356 yards on Thursday night, and it’s not crazy to think Rivers could throw the ball 50 to 60-plus times on Sunday against Baltimore’s porous secondary.

This easily translates to another 400-plus passing yard performance for the 12-year veteran.

The Pittsburgh Steelers are finally getting Ben Roethlisberger back in Week 8, and this automatically causes Brown’s stock to rise in a home divisional matchup against the undefeated Cincinnati Bengals.

Brown has had incredible success when playing against the Bengals, gouging their defense for a total of 245 yards and one touchdown in their last two meetings. Since the 2015 season has begun, the Bengals defense has surrendered an average of 278 receiving yards and 1.3 touchdowns per game.

If Steve Smith Sr. could torch Cincinnati for 13 receptions, 186 yards and two touchdowns back in Week 3, then Brown certainly stands to wreak some havoc of his own on Sunday.

The veteran running back remained a free agent nearly all summer long, but he is now evolving into a key player for the Arizona Cardinals.

Johnson just finished dealing the business to the Baltimore Ravens to the tune of 122 yards and one touchdown (at a keen pace of 6.77 yards per carry) on Monday night.

Now, it’s time leave behind a world of damage in Cleveland on Sunday. The Browns rush defense is the worst-ranked in the NFL, giving up a healthy 151 ground yards on average per outing.

This is the perfect opportunity for Johnson to put pedal to the medal and easily record his fourth 100-plus yard game for the season, along with a touchdown. 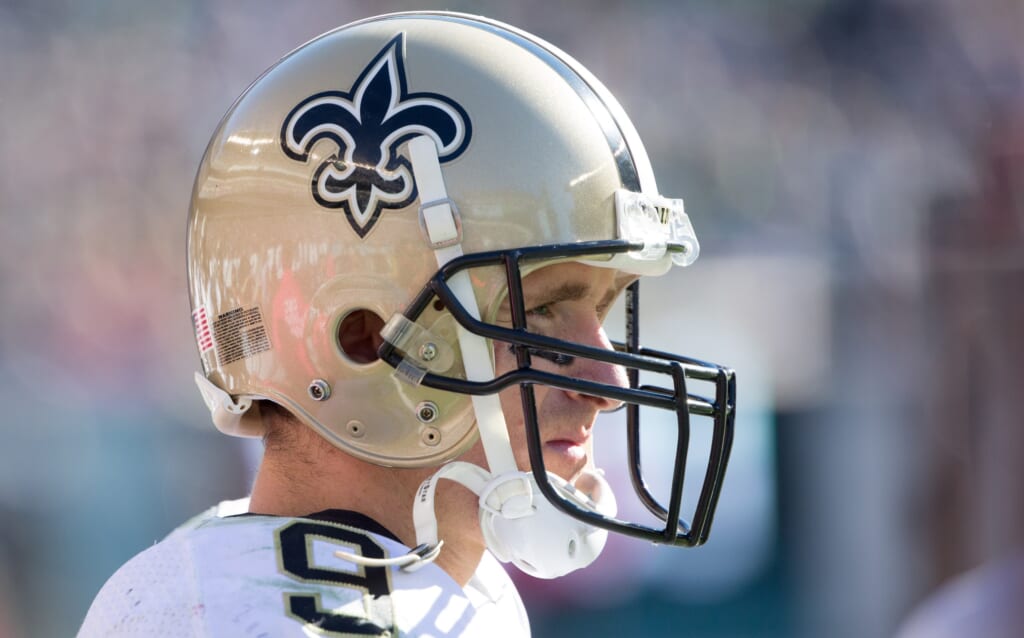 A home matchup for Drew Brees versus the terrible Giants’ pass defense presents the perfect opportunity for the Saints to walk away with win No. 4 this week.

Brees is averaging 311.8 passing yards per game, and New York is relinquishing 288.3 passing yards per contest. Washington’s Kirk Cousins managed to pass for 316 yards and a touchdown recently against New York. Imagine the damage Brees, who is hitting bulls-eyes quite more frequently than Cousins these days, could inflict.

This game spells shootout from the word go. And, for those who play in daily fantasy leagues, Brees makes a fabulous Week 8 quarterback bargain.

Therefore, another 100-yard chart-topper for Forsett is easily within reach. His performance could spur a victory for a Ravens team that is struggling to put win No. 2 on the books. Forsett is averaging 4.3 yards per attempt this season and the Chargers are allowing opposing running backs to carry the ball at a league-high average of 5.1 yards per tote.

We’re quite sure Forsett will take advantage of some gaping holes and exploit the Chargers at one of their weakest spots while the Ravens try to improve their miserable 1-6 record.