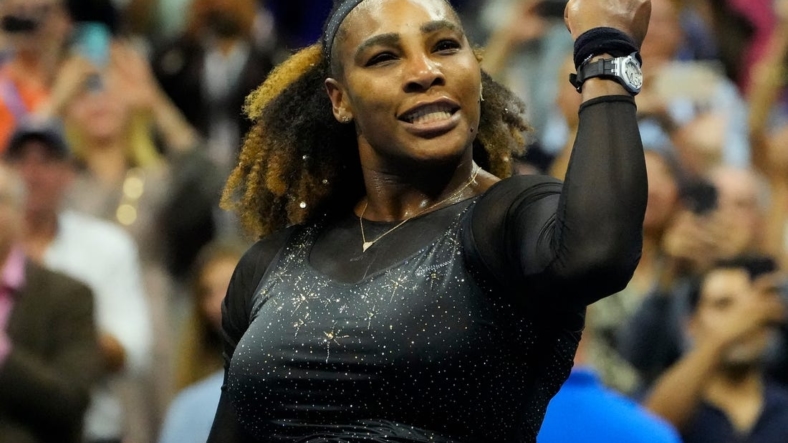 Serena Williams is not going gently into that good night.

Williams, 40, has indicated that she is soon headed for retirement, but next up is a third-round match against 46th-ranked Ajla Tomljanovic of Australia. The winner of that contest will face an unseeded foe in the fourth round.

Williams finished with more winners (37-32) and unforced errors (40-27) than Kontaveit, a 26-year-old who, despite her lofty ranking, has yet to appear in a major semifinal.

“I’m a pretty good player,” Williams said. “This is what I do best. I love a challenge, and I love rising up to a challenge.”

While Williams is a six-time U.S. Open champion and sits one major away from tying Margaret Court’s all-time record, her recent Grand Slam singles performances have been disappointing. She didn’t make it past the fourth round in her three most recent major appearances, and she missed three of the past six majors due to injuries.