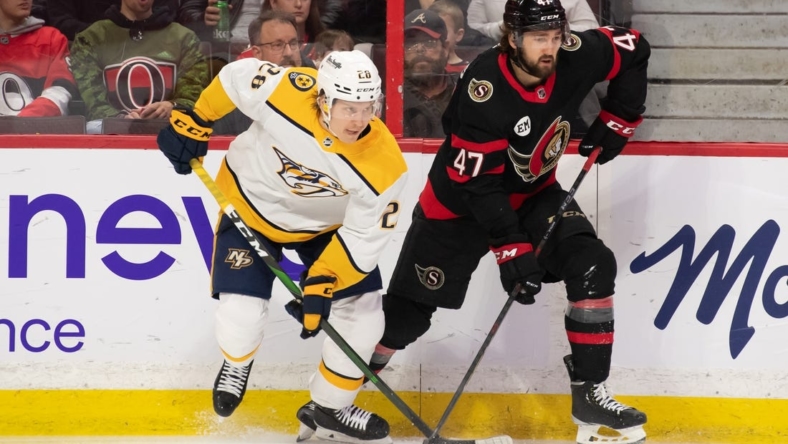 Kastelic, 23, has recorded two goals in six games this season. He had two goals and two assists in 16 games in 2021-22 with Ottawa.

“Mark has worked tirelessly to earn all that has come his way since being a late-round draft pick three years ago,” Senators general manager Pierre Dorion said. “He’s reliable, competitive, takes exceptional pride in his conditioning and routinely showcases a willingness to take on any challenge. He’s set a very good example for the young players and prospects throughout the organization.”

Kastelic was selected by the Senators in the fifth round of the 2019 NHL Draft.