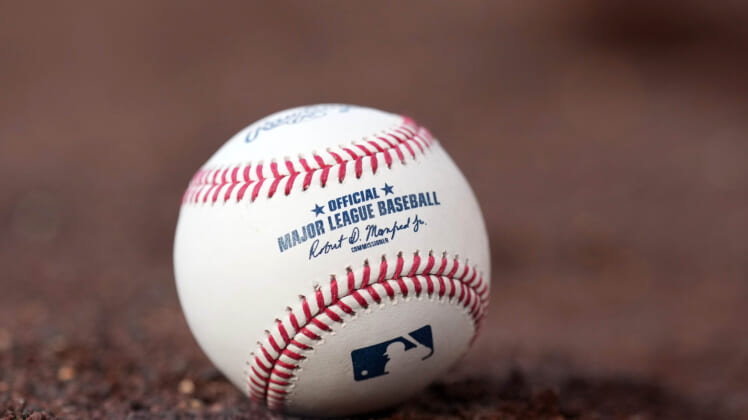 Major League Baseball finds itself under the microscope of the federal government once again, with the U.S. Senate Judiciary Committee now looking into MLB’s antitrust exemption.

According to Evan Drellich of The Athletic, a bipartisan group of committee members is turning its attention to the antitrust exemption MLB has held for a century. It all ties into the exploitation of players in the minor leagues and player compensation.

On June 5, the Department of Justice asked a federal court to limit the scope of MLB’s antitrust exemption. Citing that no other US sports league holds the exemption status, the DOJ filed the latest legal challenge to the status.

In a statement provided to The Athletic, Senator Dick Durbin (D-Ill.) explained why the Senate Judiciary Committee is looking into the matter.

Joined by other ranking members, including Senator Chuck Grassley (R-Iowa), the committee provided the Afovcates for Minor Leaguers – a non-profit seeking to help MiLB players – with a request for information about the pay structure for minor leaguers, MLB reducing the number of minor-league teams and an examination of MLB’s international amateur system.

The Supreme Court granted MLB its antitrust exemption status in 1922, protecting the sport from facing competition because it didn’t qualify as interstate commerce that would be subject to the Sherman Antitrust Act.

The National Football League, National Basketball Association and National Hockey League were never granted the same blanket exemption, though they are given some exemption from antitrust laws. One important distinction that is putting MLB under the spotlight, minor league players aren’t allowed to have a union and it has resulted in wage suppression and worker exploitation for years.

As Drellich wrote, MiLB salaries are all determined on a scale created by all 30 MLB teams. There is no hourly wage, it is all a set salary no matter how many hours a player works during the week.

Some improvements have been made in the minors, but it only came after baseball eliminated 42 minor league teams. Even after minor-league salaries were raised within the last year, players still make far below the minimum wage.

MILB salaries in 2021 (via Associated Press)

Until this year, MLB teams were not required to provide housing or to cover the cost of living for their players. As a result, many baseball players in the minor leagues had to share apartments with six-plus people sharing a small living space.

It’s important to note the MLB antitrust exemption has been challenged before. The United States Supreme Court upheld its ruling in 1953. However, it has come under fire in recent years from prominent senators like Ted Cruz and Bernie Sanders. 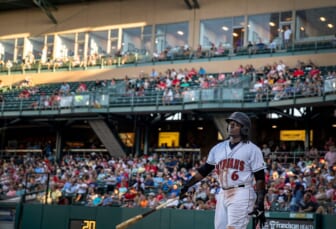