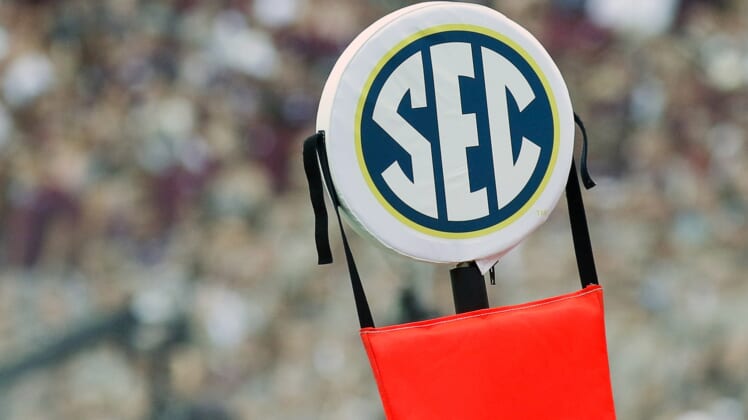 The Big Ten started this trend. They were joined by the Pac-12. We now have another Power Five conference continuing what will likely be a major theme as the 2020 college football season hopefully starts at some point this fall.

This could have wide-ranging ramifications for the fall slate. Alabama was previously set to take on the USC Trojans to open the season. That game was canceled when the Pac-12 decided to go conference only with its schedule this season. At that point, there was some thought given to the idea of the Crimson Tide potentially taking on another top-end national program. Obviously, this won’t be the case.

The SEC approved its kickoff date for Sept. 26. This likely means that Alabama will go up against Georgia in a huge season-opening game. The Crimson Tide were set to take on Kent State that Saturday. Meanwhile, Georgia was set to go up against Louisiana-Monroe. Georgia and Alabama are currently scheduled to go up against one another Sept. 19. Based on Thursday’s news, that won’t be the case.

As for Notre Dame, it was announced earlier this week that they will join the ACC for the 2020 college football season. Teams in the ACC will play 10 games within the conference and one non-conference game.

Whether any of this is realistic amid the ongoing COVID-19 pandemic remains to be seen. But for now, conferences are planning to start playing some time in September.