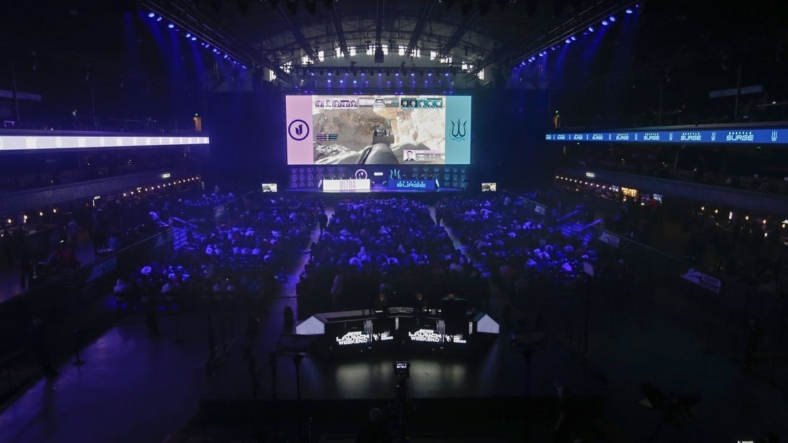 Fresh off a third-place finish at the Call of Duty League (CDL) Championship last month, the Seattle Surge announced today that they’ll be bringing back the entire starting lineup from that squad.

Beyond those strong finishes, it was an uneven season for the Enthusiast Gaming franchise. Where Seattle earned a total of $520,000 in prize money, only $24,000 was earned elsewhere.