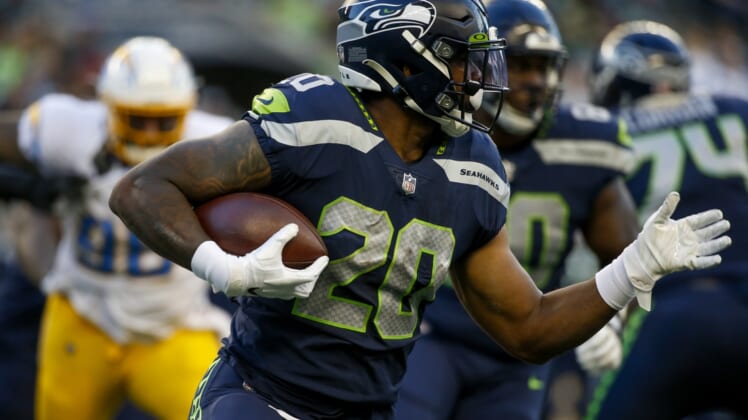 Penny was hurt after just two carries for eight yards against the Indianapolis Colts. Alex Collins is expected to become the primary backup to starter Chris Carson.

Penny was a first-round pick (27th overall) in 2018 out of San Diego State but has rushed for only 831 yards and five touchdowns in 28 NFL games.

The Seahawks (1-0) host the Tennessee Titans on Sunday.