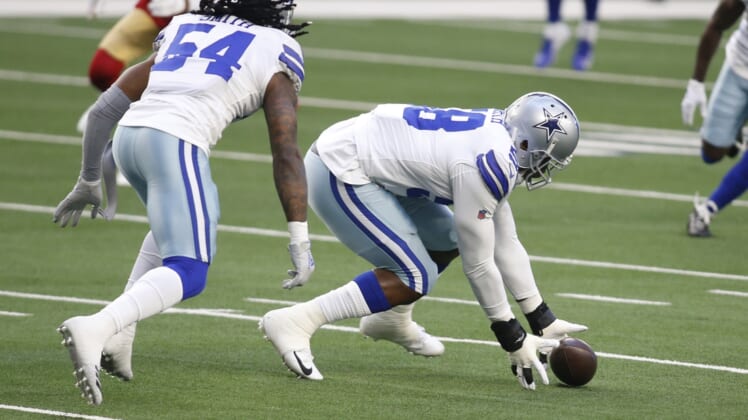 The Seahawks reportedly tried to make a trade for Smith with Dallas last season, his first back in the league after missing four years due to suspension. Smith reportedly was in Seattle on Wednesday for a visit.

Smith enjoyed a renaissance with the Cowboys, starting all 16 games and recording five sacks and 14 quarterback hits, 48 tackles and two fumble recoveries, including one returned for a touchdown.

However, following a series of arrests and off-field issues, as well as multiple team and league suspensions, Smith was suspended by the NFL in November 2015. He wasn’t reinstated until last May.