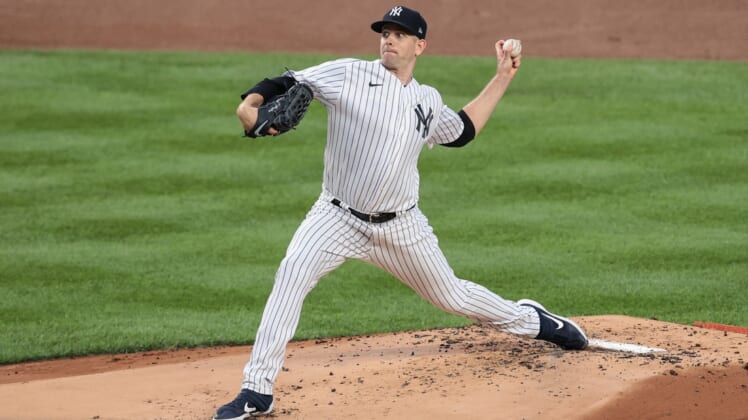 The man they call the Big Maple is back in Seattle.

“It’s great to bring Pax back home to Seattle,” Dipoto said in a team statement. “His character, work ethic, track record and presence make him an impact addition to our team.”

A native of Ladner, British Columbia, Canada (hence the nickname) threw the sixth no-hitter in Mariners club history on May 8, 2018, at Toronto, becoming the first native Canadian to throw a no-hitter on Canadian soil.

The 6-foot-4 left-hander, 32, was with the New York Yankees the past two seasons following his trade from the Mariners.

Paxton made only five starts last season due to a left forearm strain.

Paxton, who lives in Seattle with his wife, Katie, was selected by the Mariners in the fourth round of the 2010 draft.