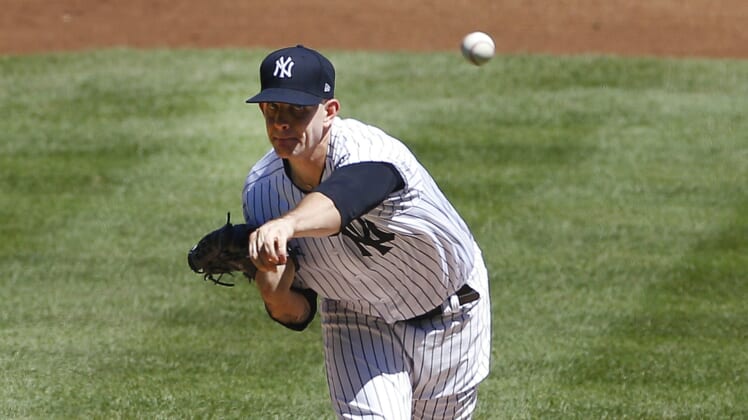 After an injury-marred second season with the New York Yankees, left-hander James Paxton is returning to the Seattle Mariners on a one-year deal, according to multiple reports.

The deal is reportedly for $8.5 million, with the potential to reach $10 million with incentives.

Paxton, 32, spent his first six seasons with the Mariners before a trade after the 2018 campaign sent him to the Yankees.

He went 15-6 in his first season with the Yankees, but struggled in his second before being shut down with a forearm injury. In five starts in 2020, he went 1-1 with a 6.64 ERA.

Paxton held a showcase in December where he threw for representatives from 20 teams to show that the injury was healed.