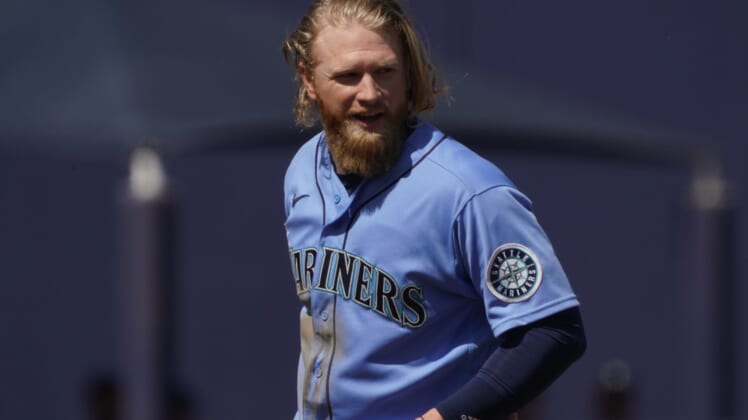 Fraley has not played in a major league game since April 6 because of a left hamstring strain. In five games to open the season, he had one hit in 10 at-bats.

The 26-year-old has played in 24 games over three seasons with the Mariners, batting .145 with four doubles among his 11 career hits.