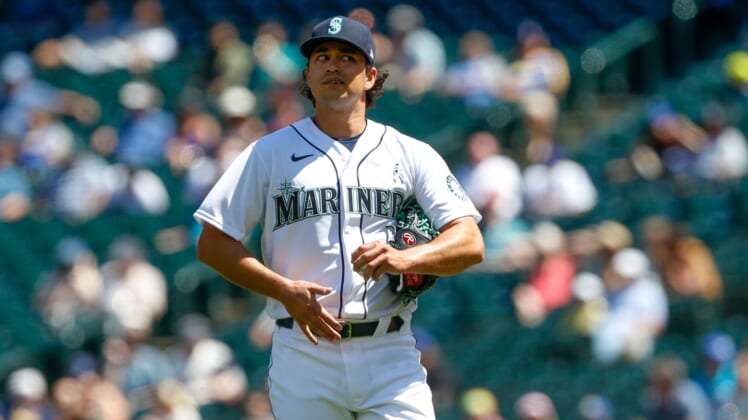 Gonzales, 29, was placed on the paternity list on Sunday, one day after he and his wife, Monica, welcomed the birth of their first child, Grace.