Seattle Mariners knock off Baltimore Orioles in opener of doubleheader 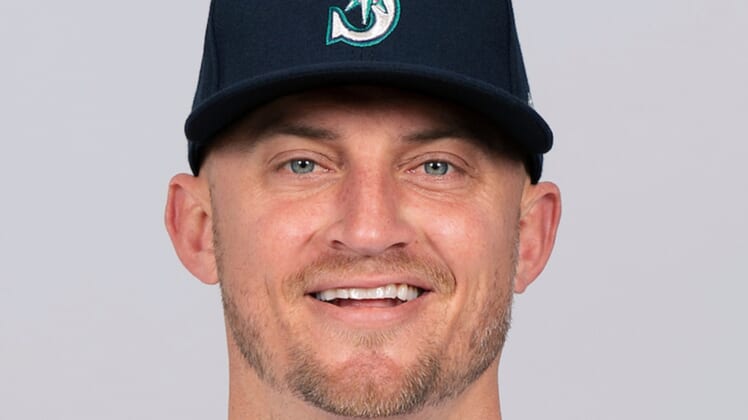 Kyle Seager doubled high off the wall in center field to bring home the go-ahead run as the Seattle Mariners defeated the host Baltimore Orioles 4-3 on Tuesday afternoon in eight innings in the opener of a doubleheader.

Ty France and Tom Murphy hit solo homers for Seattle, which won its third consecutive game. Ramon Urias hit a two-run homer for the Orioles, who have lost four in a row.

With Mitch Haniger on second base to lead off the eighth, Seager hit a one-out blast off the wall against left-hander Tanner Scott (0-1), scoring Haniger easily.

Mariners right-hander Rafael Montero (1-0) got the victory despite blowing a save and Kendall Graveman pitched the eighth for the save.

With two outs and nobody on in the seventh, the Orioles rallied. Ryan Mountcastle doubled to left and DJ Stewart grounded a run-scoring single, also to left, to force extra innings with the score 3-3.

The Mariners wasted a strong start from left-hander Justus Sheffield, who allowed two runs on three hits, with two walks and five strikeouts in six innings. Two of the hits the left-hander allowed were infield singles.

France gave the Mariners a 1-0 lead in the first inning, hitting a 2-2 changeup from Means over the left-field wall.

Seattle tacked on two more runs in the second. Tom Murphy led off with a homer to left center. An out later, Evan White walked and J.P. Crawford grounded a single into right, putting runners on first and second. Mitch Haniger grounded a run-scoring single into center to make it 3-0.

The Orioles finally got to Sheffield in the fifth. With two outs, Stewart walked and Urias hit a 2-1 pitch just over the wall in right center to make it 3-2.

Tuesday’s doubleheader was scheduled after Monday’s game was rained out.