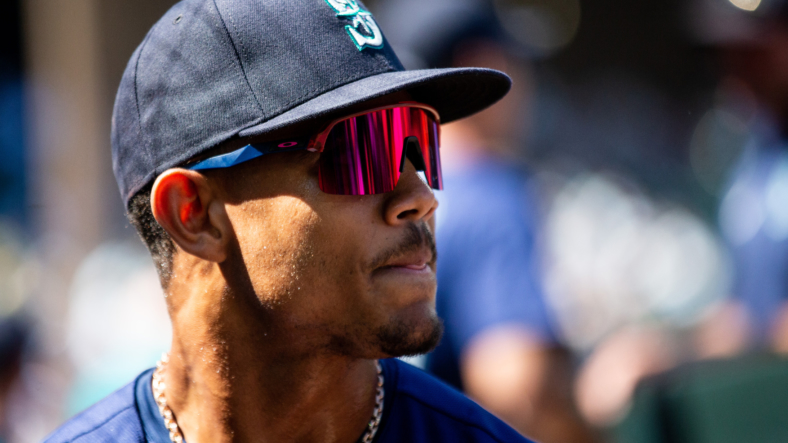 After just 108 games at the big league level, the Seattle Mariners have seen all they needed and are finalizing a massive 14-year extension with Julio Rodriguez that could be worth close to a half billion dollars.

On Friday, several MLB insiders — including MLB.com’s Jesse Sanchez and ESPN’s Jeff Passan — reported the news that despite being under team control for three more seasons before he becomes arbitration eligible, the Mariners and Rodriguez have come to terms on a huge extension. The deal is reportedly for 14 years, with $210 million guaranteed. However, in a follow-up to the original tweet, Passan added some new layers to this historic new pact for the organization.

The new deal will place Rodriguez among the richest 20 players in MLB currently, based just on guaranteed money. The contract extension also is the biggest by far in Mariners history and makes the organization’s historic $175 million extension to team legend Felix Hernandez in 2013 seem like pocket change.

Why the Seattle Mariners are giving Julio Rodriguez an extension already

The Mariners’ decision to offer up so much money long-term while Rodriguez is still under their control for several more years is not a shocking move. It has been a measure many small to mid-market organizations have been undertaking for years to keep young stars locked up and happy and away from free agency. The organization did the same with shortstop JP Crawford with a $51 million extension in April.

However, in his first season in MLB the centerfielder has shown all the potential the team saw in him when they signed him as a 17-year-old out of the Dominican Republic in 2017. In 2022, the 21-year-old has slammed 20 home runs, driven in 64 RBIs, scored another 64 runs, has an impressive 23 stolen bases, and currently owns a strong slashline of .269/.328/.471. 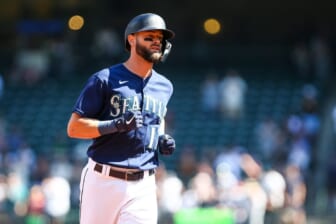 While there is certainly risk in such a deal without more of a proven track record, if Rodriguez can consistently deliver numbers like that on a deal with an annual base salary of $14 million, the Mariners will have a perennial All-Star at a bargain rate for a very long time.