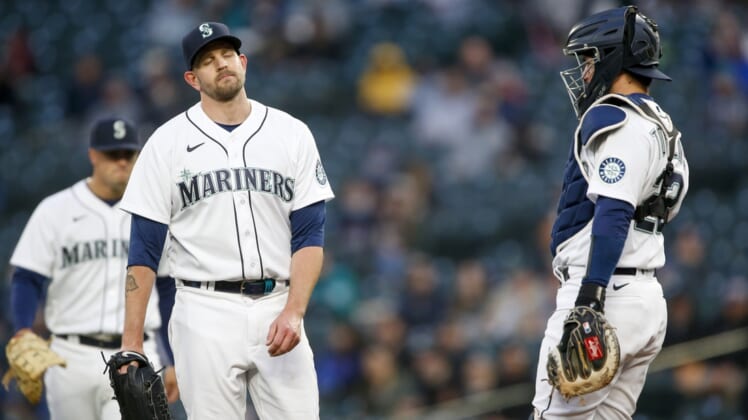 The surgery has been recommended for the left-hander, according to the report, and would cost him the entire 2021 season. If all goes well, he could return sometime in 2022.

The Ladner, B.C., native, who left his start on Tuesday and was placed on the 10-day IL, had an MRI on Wednesday. Paxton is getting a second opinion, per reports.

Paxton spent his first six seasons with Seattle and signed a one-year, $8.5 million deal to come back to the Mariners after two seasons with the New York Yankees. He has a career mark of 57-33 with a 3.59 ERA.