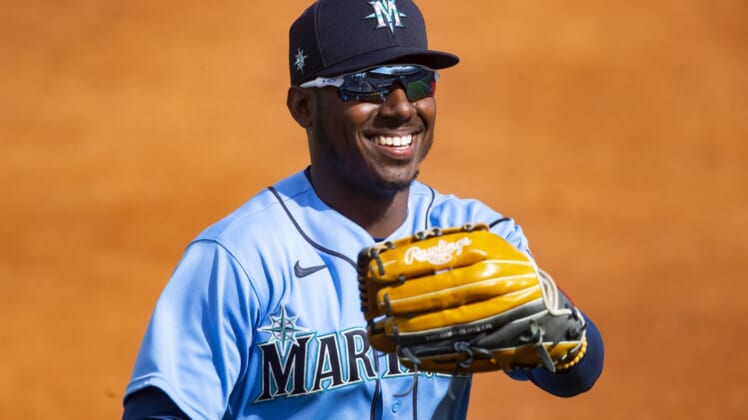 The 2020 American League Rookie of the Year began on the season on the IL with a bone bruise in his right knee.

In a corresponding move, the Mariners optioned outfielder Braden Bishop to the team’s alternate training site prior to Tuesday’s game against the visiting Los Angeles Dodgers.

The Mariners drafted Lewis in the first round (11th overall) in 2016 out of Mercer University.

Bishop, 27, is 1-for-4 with two strikeouts in eight appearances this season.