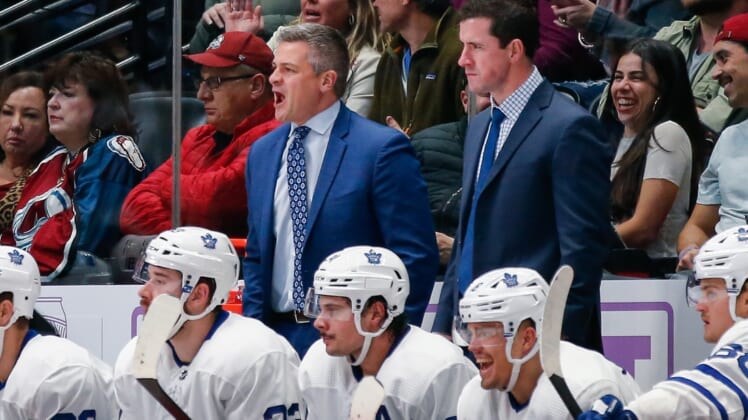 “We’re very excited to add two talented hockey minds in Paul and Jay to our inaugural staff,” head coach Dave Hakstol told the Kraken website. “Paul’s work ethic and ability to communicate with players to give them the tools to be at their best, along with Jay’s leadership and ability to coach and develop NHL talent, will be great additions to our team.”

McFarland had been the general manager and coach of Kingston in the Ontario Hockey League. He was an assistant with Hakstol with the Toronto Maple Leafs in 2019-20 after previously serving in that role with the Florida Panthers. 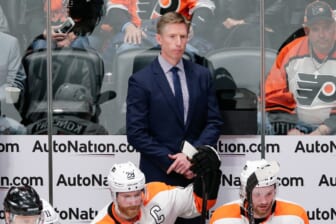 “It’s a once-in-a-lifetime opportunity to work with this organization, starting with Ron (Francis, general manager), as part of the expansion process,” McFarland said. “Anytime you work with somebody with the schedule demands of the NHL, you get to know that person. Dave and I got along great.

“I look forward to working with Dave again, plus Jay and the rest of the staff. As coaches, we’re most excited about getting on the ice for training camp with our players. We will be prepared. We will help Dave realize his vision.”

Leach spent the past four seasons as the head coach at Providence, the American Hockey League affiliate of the Boston Bruins. He also served as an assistant with the team and held that role with Wilkes-Barre/Scranton, the AHL team of the Pittsburgh Penguins.

“I enjoyed all of it (in Providence) and learned a lot,” Leach said. “It is exciting to be part of a brand-new NHL team from the ground up, especially under Dave and Ron in one of the best cities I have ever visited.

“There is something to be said about coaching the best players in the world at the highest level.”