Making the case: Sean O’Malley should get a UFC title opportunity 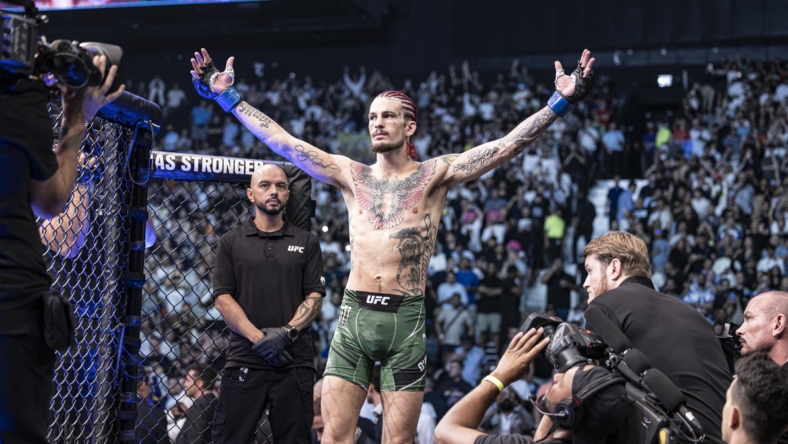 UFC bantamweight star Sean O’Malley is a rarity in the mixed martial arts game. He is an elite-level fighter with actual mainstream appeal, and that is why he deserves to be next in line for a shot against bantamweight king Aljamain Sterling.

O’Malley (16-1-1) has quickly become one of the most popular fighters on the UFC roster. He grabbed the attention of fans and media when he knock Alfred Khashakyan out on a 2017 edition of Dana White’s Contender Series, and he hasn’t let go ever since. Honestly, the interest in the 28-year-old has only intensified exponentially.

Yet, for the legion of fans that he has, he also has a notable group of detractors. And his recent win at UFC 280 did nothing to silence them. To many observers of the sport, O’Malley lost his bout to former division king Petr Yan. However, the judges on that night in Abu Dhabi saw it differently and awarded “Sugar” a split-decision victory.

Also read: Sean OMalley next fight – 3 opponent options for the next Sugar Show

UFC President Dana White originally claimed the winner of the booking would be the new top contender in the division. However, the controversy in the result cast some doubt on that notion. That is until the promotion moved him from 10 to one on their 135-pound top-15 — he is ranked at seven in our UFC bantamweight rankings.

With it seeming likely that he will get a title bout next, it has rubbed some UFC fans the wrong way. However, the rainbow-haired star is the right option for a title fight next and we can explain why.

While some doubt he did enough to beat Yan on Oct. 22, he did something no other fighter has. He went toe-to-toe with arguably the best striker in the division, with an all-standing attack, and was competitive to a level where it swayed the judges to give him the winning nod. Elite strikers like Cory Sandhagen and Jose Aldo were not able to do that.

O’Malley seemed to hurt Yan legitimately on a couple of occasions and made one of the most dangerous men in the promotion — and a former division titlist — decide that he wanted to wrestle instead of stand and scrap for 15 minutes. That is quite the compliment. It shows O’Malley being in a title bout is not him swimming in deep waters, because he just swam with a great white, got a decision win, and damaged Yan often.

Furthermore, outside of going to war with some of the best in the world, he has been a KO and excitement machine in a division that doesn’t deliver knockout wins as frequently as the bigger boys. His 69% knockout rate is one of the best in the division, especially among the top 10.

‘Sugar’ is more popular than most UFC champions

Hate him or love him, Sean O’Malley is everything the UFC wants in one of their fighters. He has the ability to drum up interest in his fights all by himself. He has a strong presence on social media and even has over 530,000 subscribers to his YouTube channel. He is a promoter’s dream, especially because he actually is a talented competitor.

What makes him so valuable is the mainstream appeal few of his contemporaries have. He is the type of athlete that can bring in that all-important 18 to 35 demographic of fans that any entertainment entity is looking for. Furthermore, he can make up for any lacking the champion has in broad appeal. 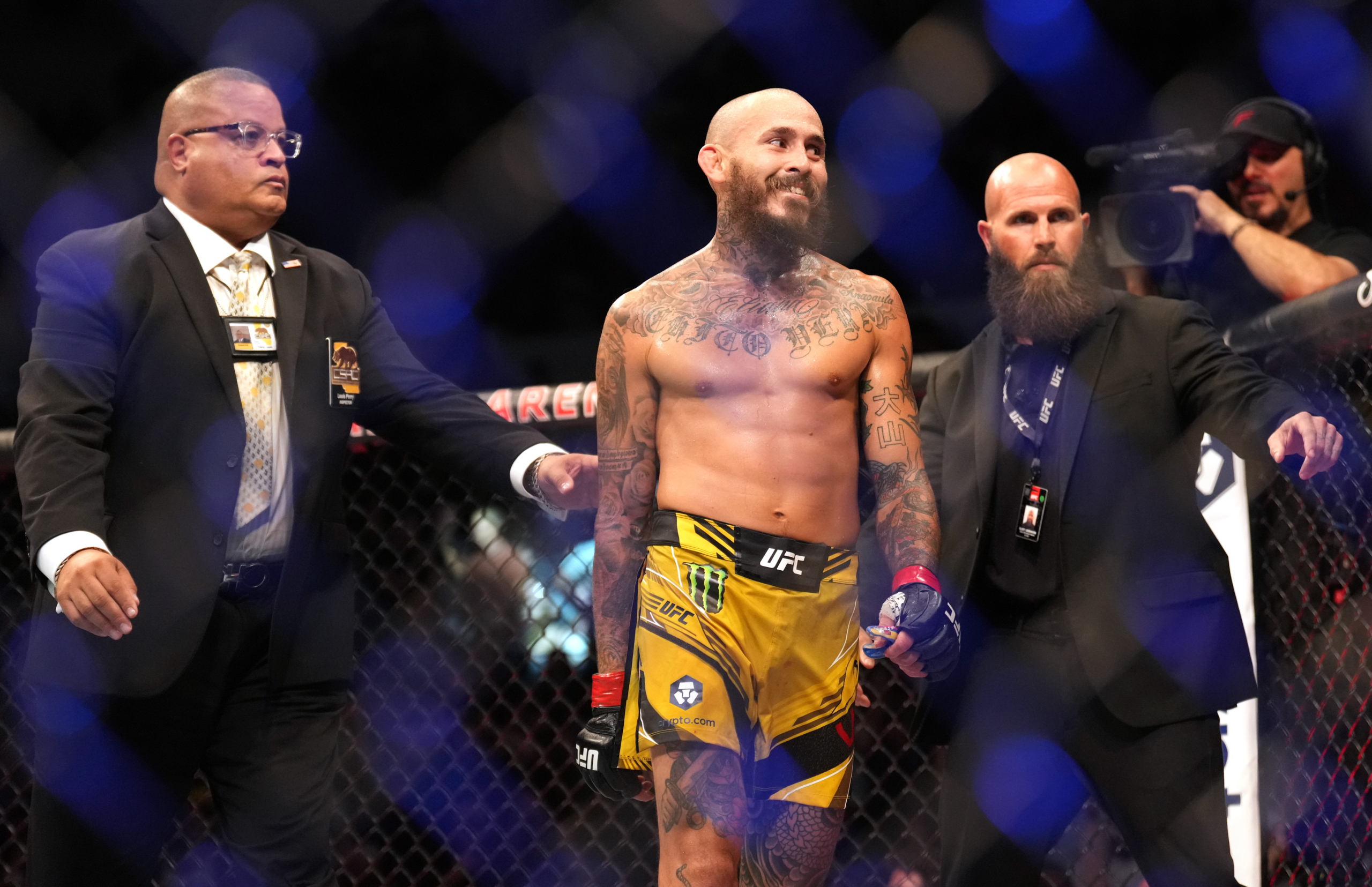 Aljamain Sterling’s title run has been filled with controversy and serious doubts of legitimacy from the start. Especially after having beaten a compromised fighter in his second title defense at UFC 280. Wherever “Funkmaster” fails in drawing fans to the bout, O’Malley will more than makeup for it, and that’s just smart business. From that perspective, he is probably the best person for the job of being a contender for Sterling at the moment.

O’Malley vs Sterling is a fascinating matchup

Simply put, O’Malley vs Sterling is a fascinating fight. It is classic matchmaking of the deadly striker against the dominating wrestler. While Sterling beat Yan — another gifted striker — in his first defense, O’Malley is a distance fighter and is a serious puzzle to solve for the champ.

For O’Malley, it is the test that all of his haters have long wanted. A showdown with a gifted grappler. “Sugar” did solidly against the grappling of Yan, but Sterling is a whole other kind of ground-game beast. Can he pass that test? If he does, then what do the haters say next? 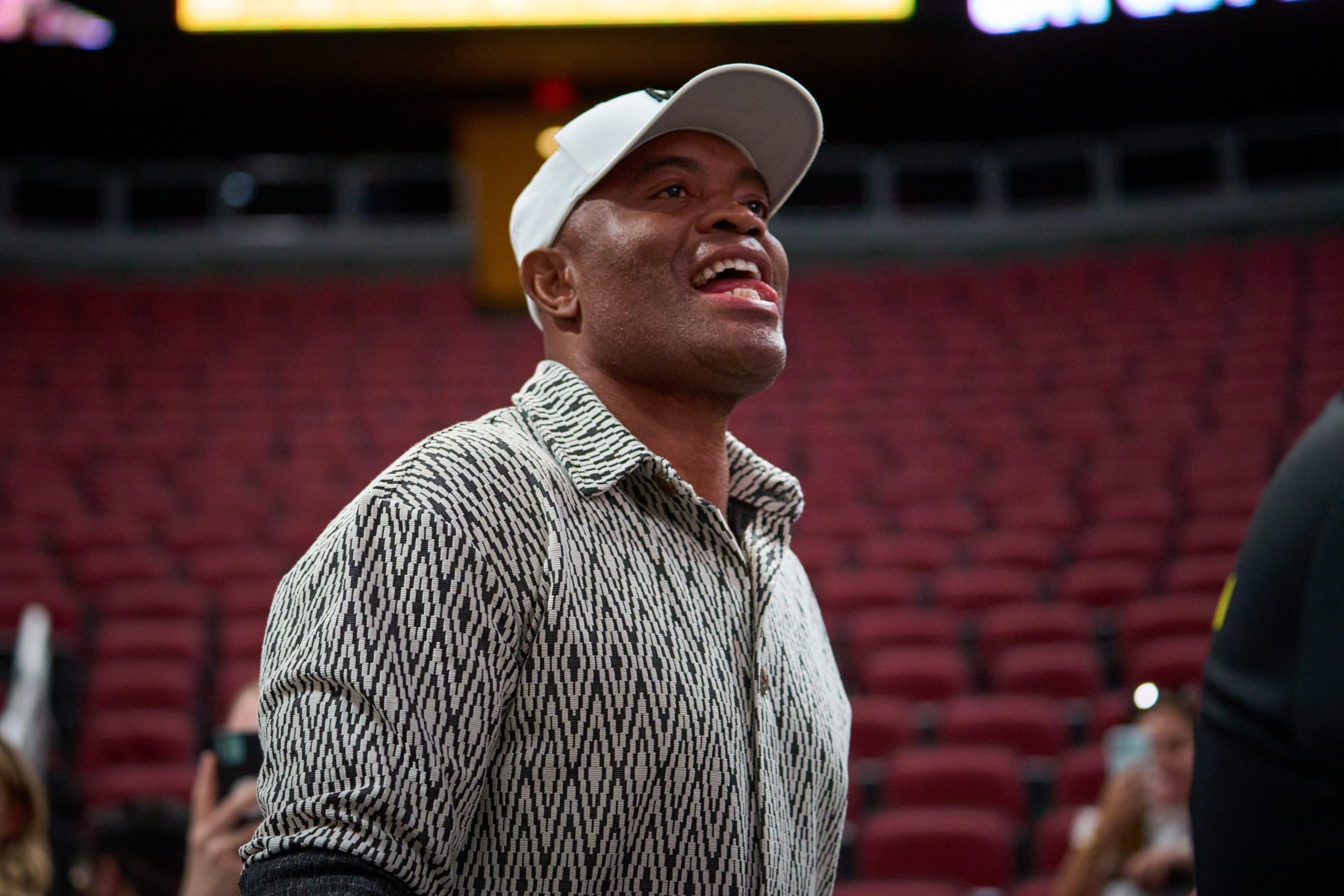 O’Malley is the right choice for the next bantamweight title fight. It’s fun booking, and it’s good for business.