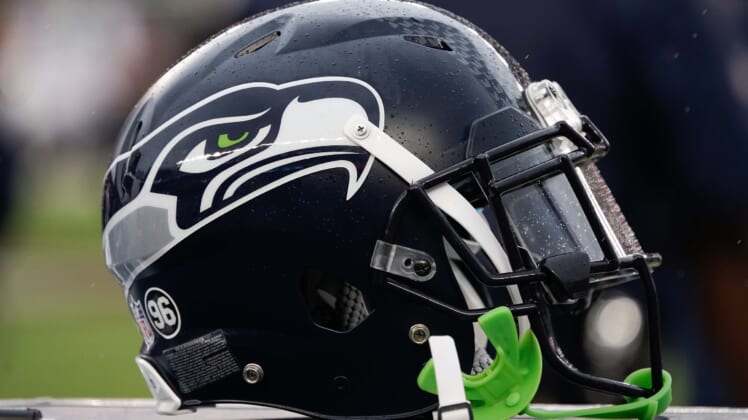 This is one way to end your first opportunity in the NFL before really being given a chance. The age of COVID-19 has taught us a few things. Act the part of an adult. Socially distance. Be respectful of others.

In the NFL world, that includes following team protocols in order to help the 2020 season start without any pandemic-related hiccups. One Seattle Seahawks rookie did not get the memo.

This is a story that defines 2020 more than anything else possibly could.

The report from NFL Media’s Tom Pelissero goes on to note that the woman was wearing Seahawks gear in an attempt to disguise her as a player. This. Is. Not. A. Drill.

There’s not enough facepalm memes in the world to react to this idiocy from Mr. Siverand.

NFL teams are going out of their way to create a environment free of COVID-19. Recent test results are a testament to both the league and its teams doing everything possible to start the 2020 NFL season on Sept. 10.

Although, this is just a continuation of professional athletes struggling to adjust with the times. We just recently saw multiple Cleveland Indians players removed from their team’s active roster for breaking protocols. Other MLB teams have seen widespread outbreaks of the virus due to players failing to follow said protocols.

The NFL is going to nip this in the bud before the 2020 season even starts. As for Siverand, one act of immaturity could potentially cost him his career in the league.