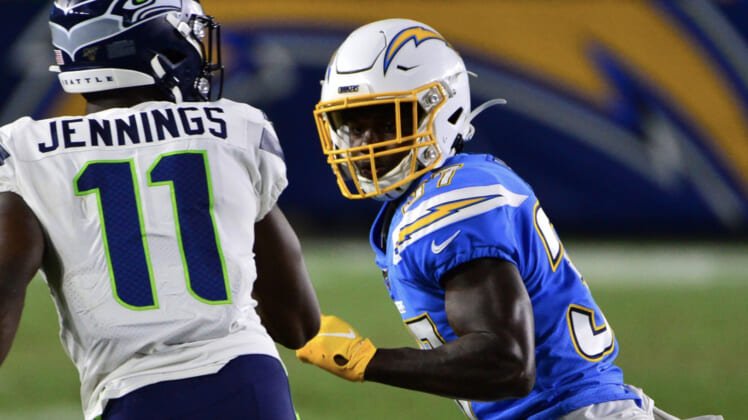 A breakout performer during offseason activities, Jennings never caught on during the regular year. The West Virginia product has not been active for any of Seattle’s first nine games.

The addition of Gordon coupled with the tremendous play Seattle has seen from rookie D.K. Metcalf made Jennings expendable.

Seattle is 7-2 on the season and will take on the undefeated San Francisco 49ers on the road next Monday night.