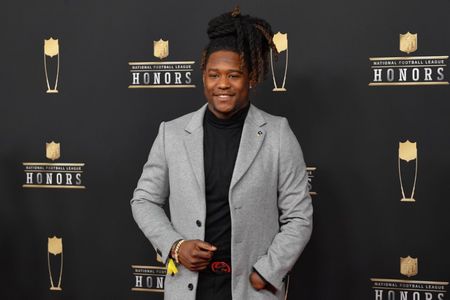 The Seattle Seahawks promoted linebacker Shaquem Griffin and cornerback Ryan Neal from the practice squad to the active roster, the team announced on Saturday.

Griffin, who was signed to the practice squad after being waived on cut-down day, will join twin brother Shaquill as the Seahawks (2-0) host the Dallas Cowboys (1-1) on Sunday (4:25 p.m. ET). Shaquill Griffin is a Pro Bowl cornerback playing in his fourth season with Seattle.

Shaquem Griffin, 25, had his left hand amputated at age 4 because of amniotic band syndrome, a congenital condition.

He appeared in all 32 regular season games (one start) and three playoff games during his first two seasons with the Seahawks. He recorded 16 tackles and three quarterback hits.

Neal signed with the Philadelphia Eagles as an undrafted rookie out of Southern Illinois in 2018. He joined the Seahawks in 2019 as a member of the practice squad before appearing in three games.