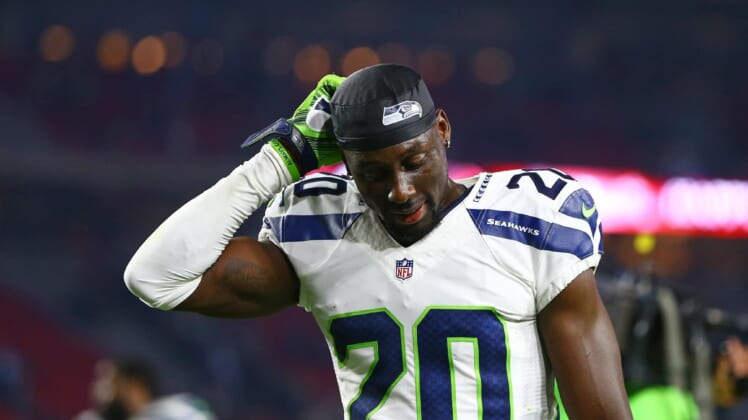 The Seattle Seahawks will be short-handed in the secondary for the rest of their game against the Green Bay Packers. During an interception return, corner Jeremy Lane threw a punch and was ejected.

You can judge for yourself as to whether the ejection was warranted. It was certainly a stupid play on Lane’s part.

Here's a replay of the ejection…. Yes, this is what the refs used as cause. #Seahawks #SEAvsGB pic.twitter.com/Z2d6e11d0Y

Going against Aaron Rodgers and Green Bay’s receivers, the Legion of Boom was already going to be heavily tested. With one of their starting quarterbacks now in the locker room, we can expect that test to be even greater.