Can Scott Frost lead Nebraska to the College Football Playoff? 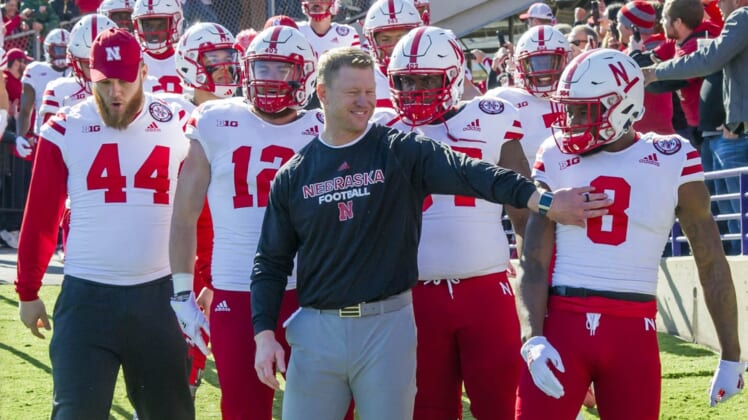 Once among college football’s powerhouses, the Nebraska Cornhuskers haven’t won a conference championship since the turn of the century. With no 10-win seasons since 2012, it has been a tough rebuilding effort for second-year head coach Scott Frost to inherit, but the team is showing promise.

Given a big jump in quality, the Huskers could have an outside shot at returning to national glory.

The 2018 story: Nebraska was one of the worst teams in all of college football to begin the year, as its 0-6 start was the worst in program history. It wasn’t all down to the Huskers’ poor play, though, as they had the 26th-hardest schedule in the nation.

The strengths: Led by an explosive quarterback, Nebraska’s offense is ready to take a jump in year two of Frost’s offense. But a few key position groups are strong on defense as well.

The question marks: Departures of experienced players along the offensive line and at running back will need to be addressed or the Huskers may struggle to begin the year.

The big games: The Huskers have a number of big matchups which could lead them to glory.

Putting it all together: Does Nebraska really have the potential for a playoff run?

No bad losses: Over the last 10 years, Nebraska has consistently dropped one or two games to clearly inferior opponents, and those contributed to keeping the program down. Games against the likes of Illinois, Indiana and Maryland are expected wins, but Nebraska can’t take them lightly or it could miss out on postseason glory as a result.