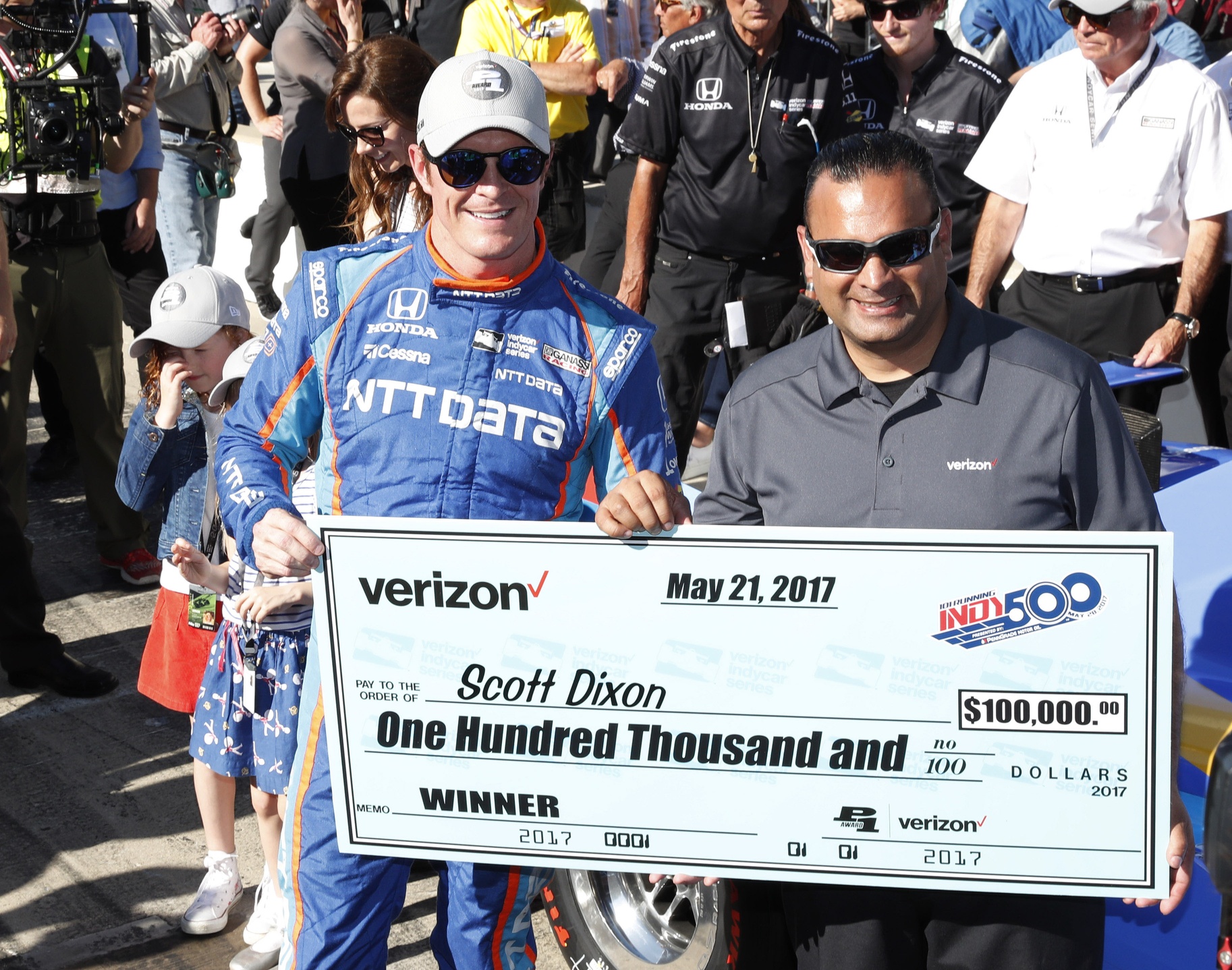 The IndyCar world has descended upon Indianapolis for the biggest race of the year, and we’ve already seen some crazy stuff happening on the track. On Sunday night, another crazy thing occurred, though this happened off the track as Scott Dixon and Dario Franchitti were robbed at gunpoint at an Indianapolis Taco Bell, per FOX 59 in Indianapolis.

Franchitti and Dixon were reportedly in the drive-thu, which was just a few blocks from the Indianapolis Motor Speedway. The robbery occurred at 10 at night, “just four hours after Dixon was awarded the pole by turning laps of 232.164 miles per hour.”

“According to an IMPD report, ‘The victims stated two males robbed them at gunpoint and fled north on Berwick (Avenue) on foot.'”

Police arrested the two teenagers (ages 14 and 15) accused of perpetrating this crime, and they are facing felony robbery charges.