Scott Boras: Kyler Murray will not play in NFL 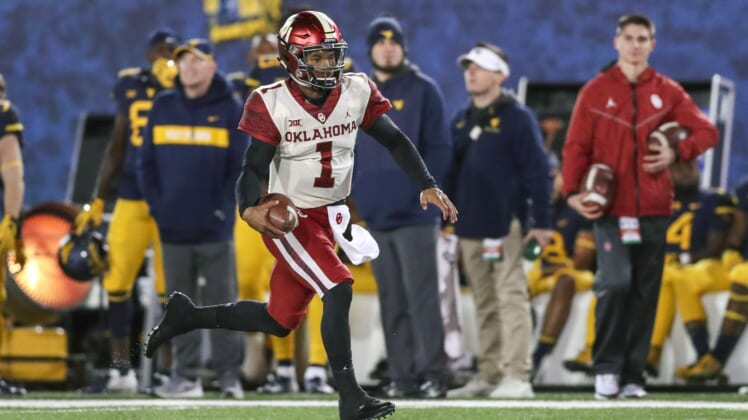 Super agent Scott Boras, who represents Heisman Trophy winner Kyler Murray, has made it clear that the dual-sport athlete will not play in the NFL.

Speaking on NFL Network Sunday morning, Ian Rapoport passed along a conversation he had with Boras earlier in the week. In that conversation, Boras made it clear that Murray will report to the Oakland Athletics in spring training and not pursue an NFL career.

It’s worth pointing out that Murray has made comments since that conversation happened that indicate he’s having a change of heart.

It’s also worth pointing out that NFL scouts and general managers see Murray as a first-round talent. If he were to declare for the NFL draft and convince top brass around the league that he’s really serious about playing at the NFL level, then he’d stand to make even more money off the bat playing football.

So, it sounds like Murray and his agent might have some stuff to sort out in the coming days.