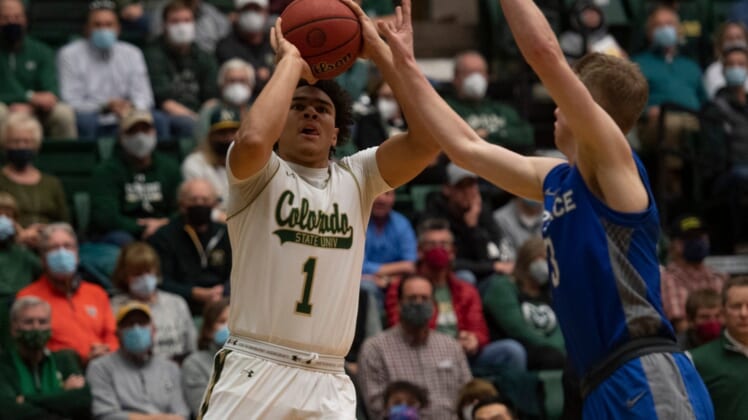 No. 20 Colorado State and San Diego State will face each other Saturday afternoon in San Diego after their respective games were postponed.

The Mountain West worked out the scheduling shuffle after Colorado State’s game Friday at Boise State was postponed due to the Broncos’ COVID-19 issues. At the same time, San Diego State’s home game Saturday against Nevada was postponed because of the Wolf Pack’s COVID-19 outbreak.

The Rams and Aztecs initially were slated to play in San Diego on March 1.

Colorado State (11-0, 1-0 Mountain West) is one of three undefeated teams in the nation. The others are top-ranked Baylor and No. 7 Southern California.

The Rams defeated Air Force 67-59 Tuesday in their first game in over three weeks due to their own COVID-19 issues.

San Diego State (9-3, 1-0) defeated UNLV 62-55 on Saturday, and then had Wednesday’s home game against Fresno State postponed due to COVID-19 issues in the Bulldogs’ program.