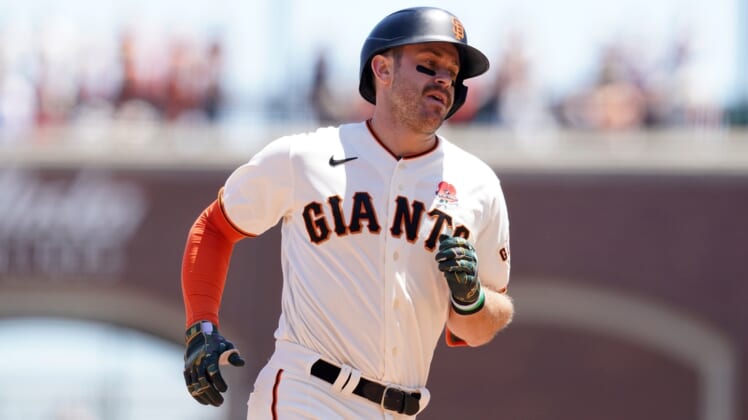 Longoria went 2-for-2 with a two-run home run before leaving in the sixth inning of a 6-1 victory over the Los Angeles Angels. Longoria was replaced by Mauricio Dubon. 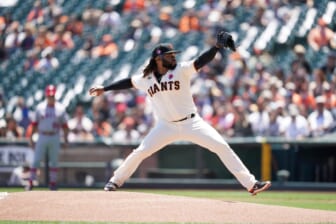