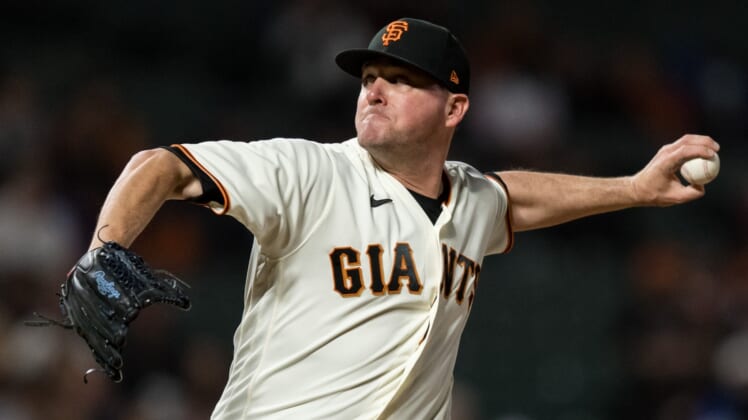 In a corresponding move, the Giants optioned infielder Thairo Estrada to Triple-A Sacramento.

The Giants’ magic number for clinching their first NL West title since 2012 was one heading into Saturday afternoon’s game against the San Diego Padres.