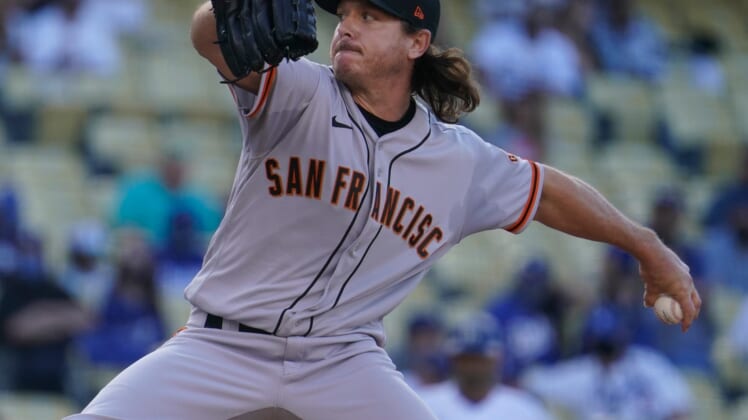 Scott Kazmir’s comeback is on hold for the time being with the San Francisco Giants placing the left-hander on the restricted list Monday.

Kazmir, 37, is leaving the team for an unspecified amount of time to attend to “a personal matter at home,” according to manager Gabe Kapler.

His two appearances (one start) with the Giants in May were his first big league games since 2016 when he was a member of the Los Angeles Dodgers. Both of his outings with the Giants came against the Dodgers as he gave up three earned runs and two home runs, both to Max Muncy, in five innings.