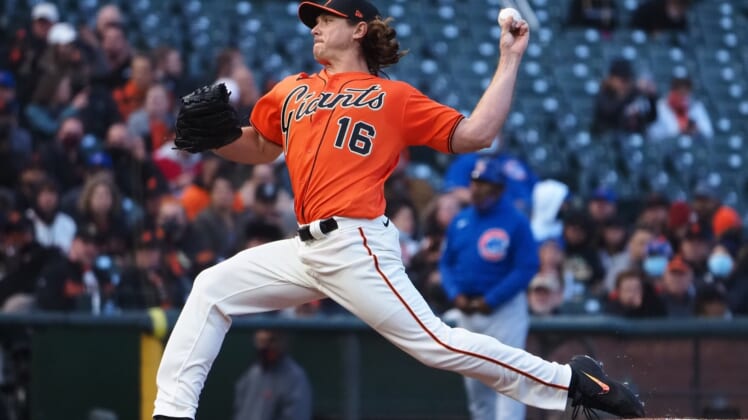 Scott Kazmir’s comeback, after not pitching in the major leagues for five years, hit a snag Saturday after the left-hander was designated for assignment by the San Francisco Giants, the San Francisco Chronicle reported.

After last pitching for the Los Angeles Dodgers in 2016, Kazmir had a turn in independent baseball last year before signing a minor league deal with the Giants this spring. He made his debut for San Francisco on May 22 against the Dodgers, giving up one run over four innings.

In three outings (two starts) this season with the Giants, the 37-year-old was 0-1 with a 6.43 ERA. He last pitched Friday, giving up two runs on three hits over two innings in a start against the Chicago Cubs. He spent a few days this week on the team’s restricted list after the death of a close friend.