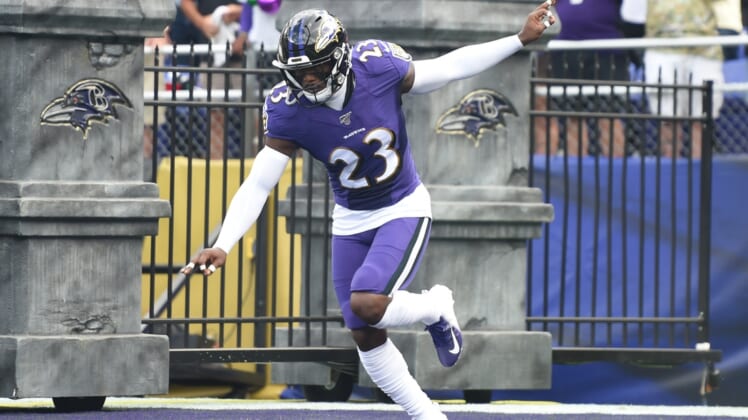 Jefferson, 29, has been out of football since tearing the ACL in his left knee in October 2019.

Jefferson was in his third season with the Ravens after signing a four-year, $34 million contract as a free agent in March of 2017. The Ravens released him the following February and he sat out the 2020 season.

In seven career seasons with Baltimore and the Arizona Cardinals, Jefferson has 451 tackles, four interceptions, 8.5 sacks and 22 pass breakups.