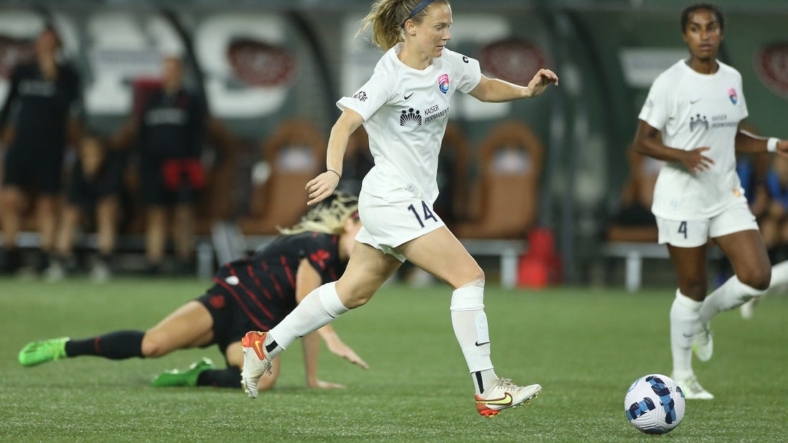 A record National Women’s Soccer League crowd is expected to be on hand Sept. 17 when the San Diego Wave host Angel City FC in a battle of expansion teams.

The Wave said more than 32,000 tickets have been sold for the game, which will be the team’s first at the new Snapdragon Stadium. The venue will host its first sporting event on Saturday when San Diego State’s football team plays Arizona.

The NWSL attendance record of 25,218 was set in 2019 at Providence Park in Portland when the Thorns hosted the North Carolina Courage.

“It’s a great reflection of the momentum we see in women’s sports,” Wave president Jill Ellis told the Los Angeles Times. “We’ve got 32,000 tickets out. We’ve sold all of our inventory. It’s pretty incredible.

“But we should now expect this. We should celebrate it. But the next step is to expect it.”

The Wave played their first nine home games at the 6,000-seat Torero Stadium at the University of San Diego.