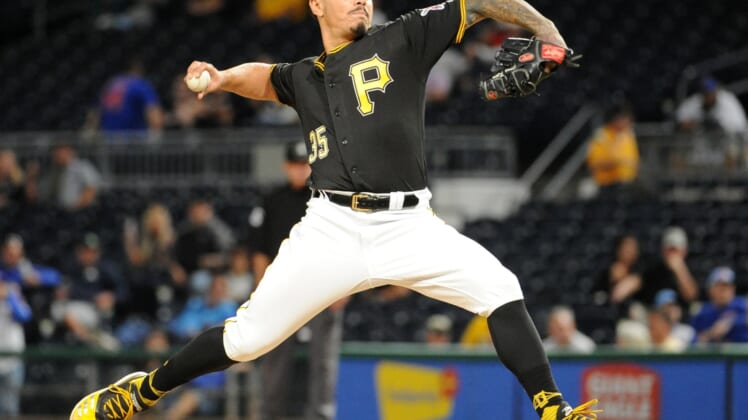 Even with spring training starting this week, the San Diego Padres are not done making additions, agreeing to a deal with free agent right-hander Keone Kela, according to multiple reports.

Terms were not reported with the deal pending a physical.

Kela, 27, appeared in just three games with the Pittsburgh Pirates last season because of forearm inflammation. He also missed preparations for the delayed season reportedly because of a positive COVID-19 test.

The Padres also added right-hander Mark Melancon to their bullpen last week as they look to replace former closer Kirby Yates, who had shoulder surgery in 2020 and signed a free-agent deal with the Toronto Blue Jays in January.

Kela joins a list of talent offseason additions for the Padres, which include pitchers Yu Darvish, Blake Snell and Joe Musgrove.