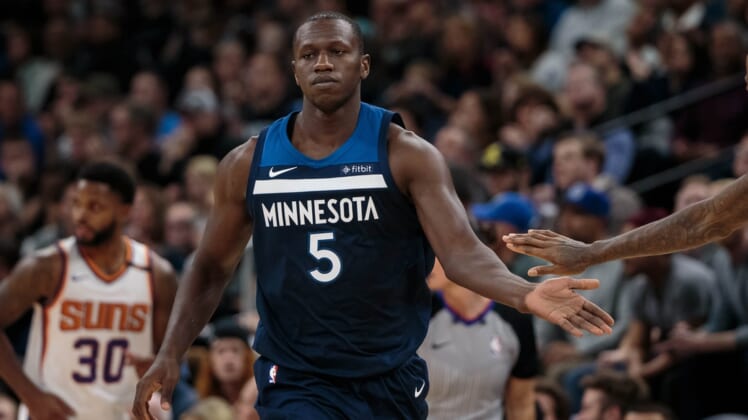 Chriss spent only a few days with the Spurs, who acquired him from the Golden State Warriors on Thursday. He is out for the season with a broken right leg.

Dieng reportedly selected the Spurs over other suitors including the New York Knicks, Phoenix Suns, Los Angeles Clippers and Philadelphia 76ers. The Toronto Raptors, Miami Heat and Brooklyn Nets also reached out to the 6-foot-10 veteran from Senegal.

The Memphis Grizzlies released Dieng on Friday after they could not find a trade partner.

Dieng, 31, averaged 7.9 points and 4.5 rebounds in 22 games (one start) with Memphis this season. He is in his eighth NBA season, with his first six-plus campaigns coming with the Minnesota Timberwolves.

Chriss, 23, has an expiring contract. He has averaged 8.0 points and 4.9 rebounds in 258 career games (147 starts) with the Warriors, Cleveland Cavaliers, Houston Rockets and Suns.