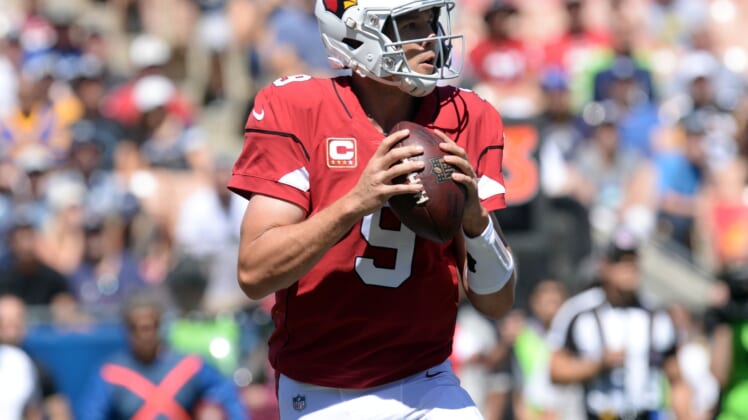 Bradford was signed by Arizona this past spring in free agency — a one-year deal worth $15 million guaranteed.

Bradford was benched for rookie Josh Rosen in Week 3 after struggling mightily early in the season.

Following his last game, the Cardinals have not had Bradford activated on game days so they wouldn’t be on the hook for his game bonuses.