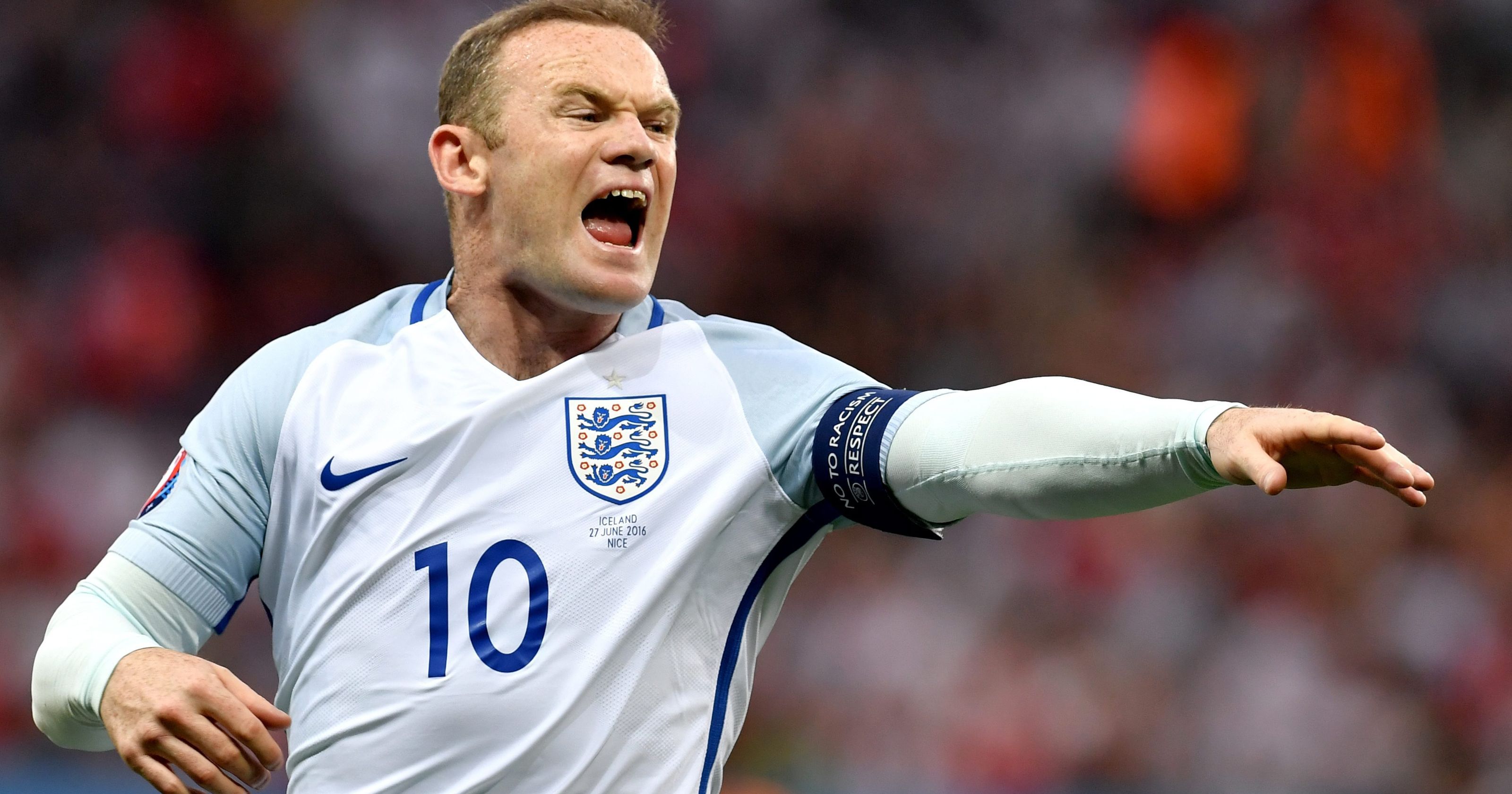 In an interview after England’s 1-0 win against Slovakia, manager Sam Allardyce made it clear he couldn’t tell Wayne Rooney where to play.

“It’s not for me to say where he’s going to play,” said the former Sunderland, West Ham, Newcastle and Bolton boss, 61. “It’s up to me to ask whether he’s doing well in that position and contributing,” the BBC reported.

Does such admittance already paint a dubious picture of leadership within the England hierarchy?

Allardyce, who took over from Roy Hodgson in July, says he “can’t stop” Rooney from dropping into midfield, adding the player has a “lot more experience at international football” than he does.

From the evidence we gathered against Slovakia, a free roaming Rooney offers nothing offensively. At this point, he is only disrupted the positioning of his own teammates, Eric Dier and Jordan Henderson.

Allardyce may try to promote Rooney’s freedom to play anywhere as a sign of international experience, but surely such a performance has to be questioned?

“Wayne played wherever he wanted to,” said Allardyce. “He did play a little deeper than I thought he’d play, but I was pleased with his performance.”

Has Allardyce already succumbed to Rooney’s celebrity? If so, it looks like Wayne Rooney is safe, locked into an England team regardless of his performance.